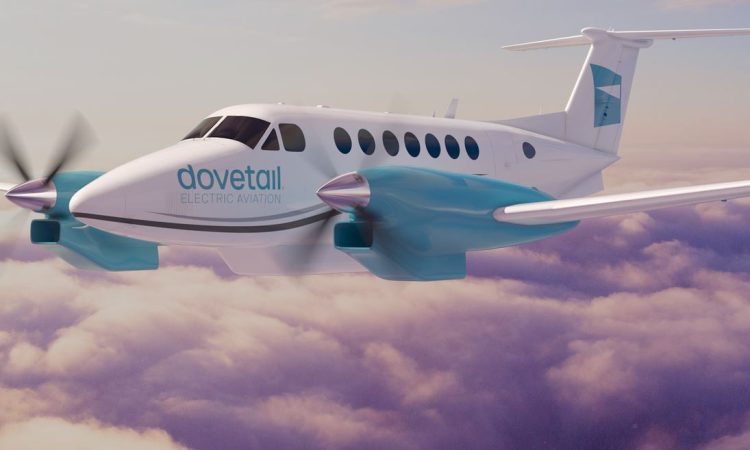 Dovetail Electric Aviation has announced it has been awarded a research grant by the Federal Government Australia, to support the development of technology enabling the conversion of turbine-powered aircraft to electric, emission-free propulsion.

The Minister for Industry and Science, Ed Husic said “Dovetail Electric Aviation is an example of the high-value collaborative and industry-led research projects being supported under the CRC-P program.  Electric aviation has the potential to be a game-changer for regional transport as Australia pushes to meet our emissions targets.”

According to the press release “The grant will enable Dovetail Electric Aviation to continue pioneering the effort in the development of electric aircraft, helping to reduce emissions and improve the sustainability of the regional aviation industry.

“The grant is an industry-led research collaboration project working with UNSW and CSIRO as well as industry partners, Sydney Seaplanes and Memko, to develop, flight test, and certify the conversion to electric propulsion of a turboprop plane to provide regional commuter services.”