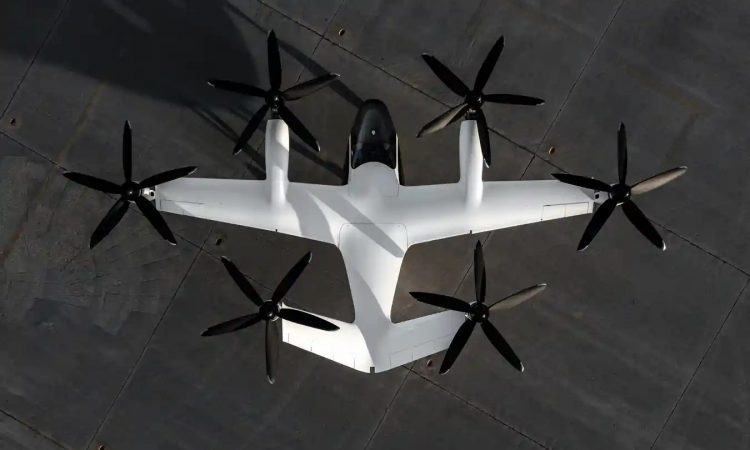 The release explains, “The first pre-production prototype generated 65 terabytes of test data in 2021, flying more than 5,300 miles, including what is believed to be the longest flight of an eVTOL aircraft to date, at 154.6 miles on a single charge.” This second aircraft will accelerate Joby’s ability for flight testing during 2022, in line with its goal of achieving FAA certification to launch commercial operations in 2024. The eVTOL craft is expected to start flying later this month and be put into service as part of Joby’s Agility Prime contract with the US Air Force.

JoeBen Bevirt, founder and CEO of Joby, commented, “Our 2021 flight test program delivered a wealth of information and experience. With two aircraft flying at the same time, we’ll be able to increase the speed of our learning as planned, while continuing to fulfil the requirements of our Agility Prime contract.”

US Air Force airworthiness was received just six days after the FAA certification was granted. This approval timeline reflects joint work between Joby and the US Air Force to streamline certification requirements and demonstrates their commitment to introduce novel aviation technologies to the commercial market. With a maximum range of 150 miles and a top speed of 200 mph, Joby’s eVTOL is designed to carry four passengers and a pilot. The company began flying full-scale prototypes in 2017 and has completed more than 1,000 flight trials so far.

In 2020, Joby became the first and only eVTOL company to sign a G-1 (stage 4) certification basis with the FAA, having received an initial (stage 2) signed G-1 from the FAA in 2019.