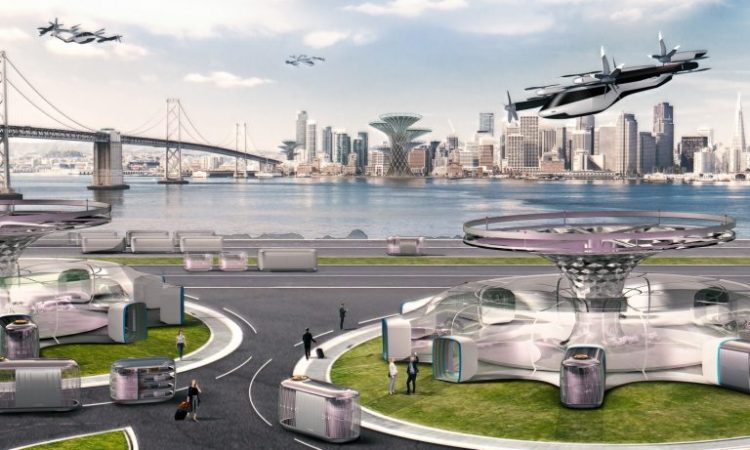 US investment company, Morgan Stanley, made a bold statement recently, predicting that the global UAM market will increase by 30 percent annually between 2021 and 2040, and hit a turnover of USD1.5 trillion, reports hindustantimes.com.

This is supported by Porsche Consulting who forecast that half of the drone transportation will be for passengers by 2035.

UAM is being touted as one of the next-generation mobility technologies that will not only reduce traffic on roads but also improve the convenience of movement of vehicles.

“In December 28 last year,” says the article, “the Ministry of Land, Infrastructure and Transport approved the private-public led UAM demonstration project ‘K-UAM Grand Challenge Operation Plan,’ and decided to carry out the project to verify safety and prepare operating system and technology standards before it gets commercialised.” It goes on, “The first phase of the ‘Grand Challenge’ project will be conducted next year at the National Comprehensive Flight Performance Test Center in Goheung, Jeollanam-do. For the second phase of the demonstration, the test operation will be conducted in the airport-city UAM route, which is expected to be the first to get commercialised in 2025.”

Meanwhile, the South Korean government begins construction of Urban Air Mobility (UAM) infrastructure. Flying taxis or cars are being touted as the next-generation mobility mode that will help to reduce traffic on the roads.