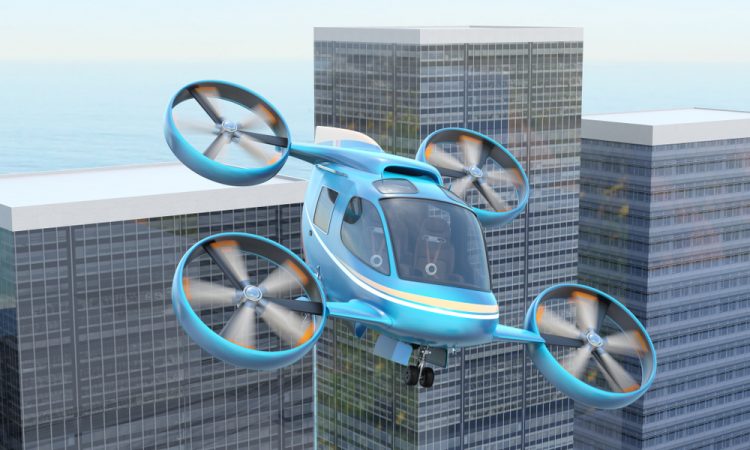 “The objective of this Notice of Proposed Amendment (NPA) is to close the gaps that currently exist in Regulation (EU) No 1321/2014, which pose compliance difficulties in relation to the management of manned aircraft that are not conventional or have a powerplant other than a piston engine or a turbine.

“This NPA proposes to amend the different Annexes to Regulation (EU) No 1321/2014 in order to address the regulatory gaps that the Agency has identified regarding non-conventional aircraft (i.e. aircraft other than aeroplanes, rotorcraft, sailplanes, balloons or airships) or aeroplanes or rotorcraft with a powerplant other than a piston engine or turbine. Several of the regulatory gaps need to be addressed only due to the fact that some requirements of the rule are unnecessarily explicit in regard to the list of aircraft categories or powerplants considered, leading to blocking points that would be eliminated by considering a new aircraft category ‘any other aircraft/powerplant’. Besides that, in the Part-66 licensing system, new training and experience requirements are proposed that would entitle maintenance certification rights for these aircraft. Finally, some alleviations that the rule permits, which were intended to apply for simple aircraft, are established in the rule using a piston engine as a discriminant of a simple aircraft, but this is no longer the case and therefore has also led to certain proposed regulatory changes in this NPA.

“The proposed amendments are expected to maintain the same safety levels as regards the continuing airworthiness of non-conventional aircraft and will eliminate the need for the Member States (MSs) grant approvals for these aircraft by exemption.”