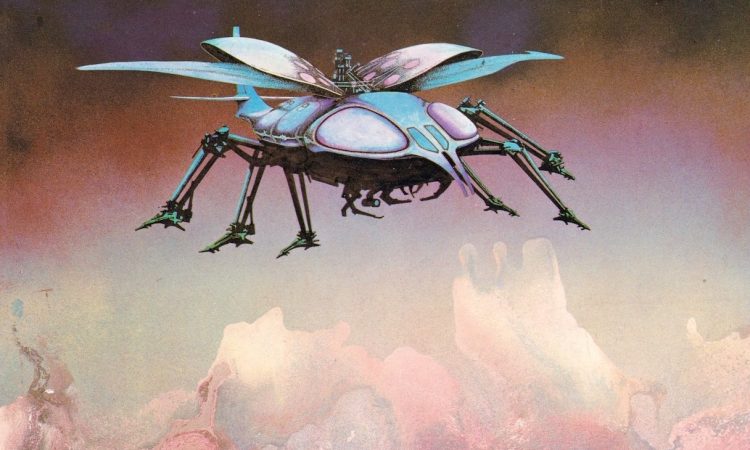 Flying cars remain the enigma of the future skies. So much promise and hope, so much mental imagining and dreams during the last 60+ years, yet is the field any closer to realising its ultimate futuristic concept rather than remaining some Roger Dean’esque’ illustration? An Article Published Some 60+ Years Ago

Raw Story, is the latest online publication to take on this enigmatic mantle with an update on the developing market. There is that constant quandary of what exactly is a flying car. Is it a PAL-V Liberty or a Volocopter? Surely, the former represents the concept in its purest form and how many science fiction writers of the 1950s and ‘60s imagined it? It must be able to drive on roads AND fly in the sky.

Meanwhile, the recent promises of Porsche (collaboration with Boeing) and Aston Martin (partnership with Cranfield Aerospace) to build its own commercial and personal flying car remains shrouded in secrecy.

Too many regulatory hoops and hurdles to overcome, perhaps? That surely is a primary problem.