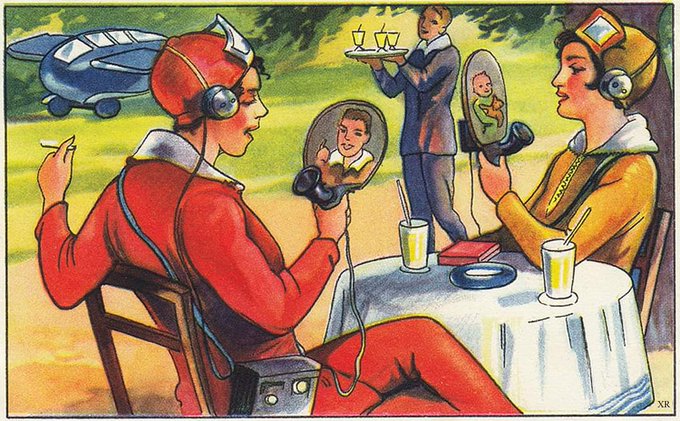 The money, already an annual record after just eight months into 2021, was raised through a combination of venture capital funding and investors backing proposals to list on the public markets through special purpose acquisition companies (SPACs), according to figures from leading research consultants McKinsey. The money has swarmed into the nascent market as funding for all types of future air mobility solutions has soared 83 percent to more than USD10.4 billion in the past five years, the consultancy said. The figures exclude non-public funding by strategic players.

The FT says, “It is one of the hottest markets, despite most startups not yet having a flying prototype able to carry passengers. The excitement around the fledgling sector has drawn comparisons to the enthusiasm surrounding electric car companies.”

Peter Harrop, Chairman of Technology Consultancy, IDTechEx, said parts of the air taxi industry has a promising future, but warned that billions of dollars have been invested by people who “want the easy money of finding the next Tesla”.

He explains, “We are in a white-heat situation where you can float almost anything for billions. We have companies that don’t yet have a product selling the dream and raising billions.” Although, some critics suggest this present meteoric exuberance could soon slow as several high-profile air taxi start-ups, including Lilium, Archer and Vertical Aerospace, prepare to go public in the latter part of the year.

First, Joby Aviation, which listed on the New York Stock Exchange through a SPAC (August 11th), raised less money than expected on the day. Yet, Joby remarked, “Proceeds from our market debut alongside cash on the balance sheet is enough to fund the company through initial commercial operations.” Meanwhile, fellow startup Archer recently cut its valuation by USD1 billion in a revised deal with SPAC Atlas Crest. The two said the change would establish a more attractive entry point for investors.

Robin Riedel, partner at McKinsey who leads the consultancy’s Future of Air Mobility Group, comments, “The enthusiasm we have seen in the first quarter of the year has lessened a bit. It is [due to] a combination of things: overall the markets have [become] less excited about SPAC deals; the range of players has broadened; and people are accepting there might be delays in terms of issues like certification.” Yet, he readily accepts, “Funding deals are still coming through for eVTOL startups.” Michael Cervenka, President of Vertical Aerospace, which in June unveiled preliminary commitments from Virgin Atlantic, American Airlines and leasing company Avolon to buy up to 1,000 of its air taxis, told the FT, “This is a new space and with some frothiness coming out, you would expect redemptions.”

While Martin Warner, founder of start-up Autonomous Flight, one of the smaller players, said, “It is inevitable that once the hype goes people will trade out and it corrects. I don’t think there is anything wrong with that.” He continues, “You are getting a correction, but I am still optimistic this industry is something really different.”

Vertical Aerospace’s Cervenka points out, “There is real value in companies like ours going public. Given we are changing aviation and transportation.” And comments, “Visibility, transparency and public trust are important and part of that [trust] comes from being a public company”.

The biggest challenge for the industry remains certification by aviation safety regulators. Maria Algar Ruiz, drones program manager at the EU Aviation Safety Agency, says the regulator expects the “first commercial piloted air taxi operations to be in place by 2024-25.”

In the UK, Heathrow and London City airport are working with Brazilian aircraft manufacturer Embraer and regulators to explore how to redesign regional airspace to safely accommodate low-flying air taxis. London City believes it is possible to introduce such a network by the middle of this decade. Yet, the technology might enter service sooner in other countries. Singapore has pledged to run the world’s first commercial electric air taxi service by the end of 2023 in partnership with German start-up Volocopter.

The critics must criticise and ring the warning bells. That is their job. But presently, there is little sign of an investment decline. Tesla or not Tesla, that is the primary question.