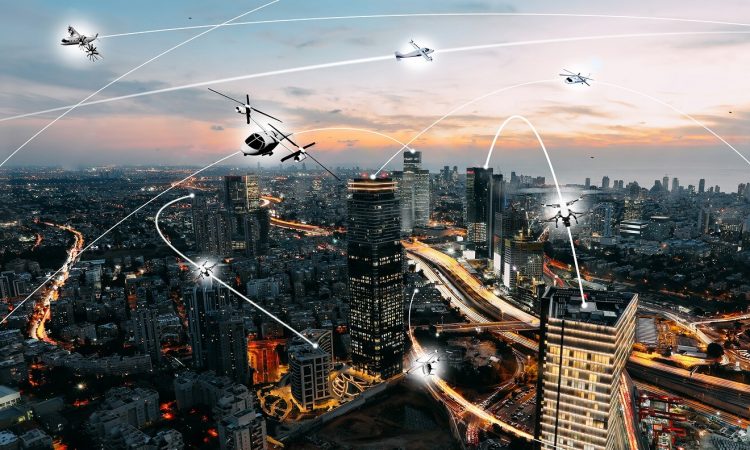 New research commissioned by Horizon Aircraft with senior private equity and venture capital professionals reveals that over the next two years, 11 percent predict there will be “dramatic positive developments around the regulatory framework for the eVTOL Market.”  A further 67 percent anticipate “continued improvement in this area”, with just 16 percent predicting “no positive developments”. Only 5 percent expect the situation to deteriorate.

In terms of the biggest hurdles to achieving regulatory approval for eVTOL aircraft, 71 percent of private equity and venture capital professionals interviewed cited meeting certain standards regarding operations and maintenance, followed by 54 percent who said the quality of software used by operators, and 47 percent who said environmental requirements.

When asked which five countries are the most advanced in terms of their regulatory plans for the eVTOL market, 60 percent of private equity and venture capital professionals included the USA in their selection, followed by 52 percent who chose Germany, and 45 percent who selected Russia and France.

Brandon Robinson, CEO and Co-Founder of Horizon Aircraft, commented,“Governments and authorities around the world are increasingly acknowledging the hugely positive impact eVTOLs can have on their transportation policies, and the pace of developing a workable regulatory environment for the sector is picking up.” He continued, “However, countries and regions are at different stages of their plans, but those who are most advanced will be in the best position to capitalise on a market that could be generating as much as USD90 billion in revenue by 2050.”