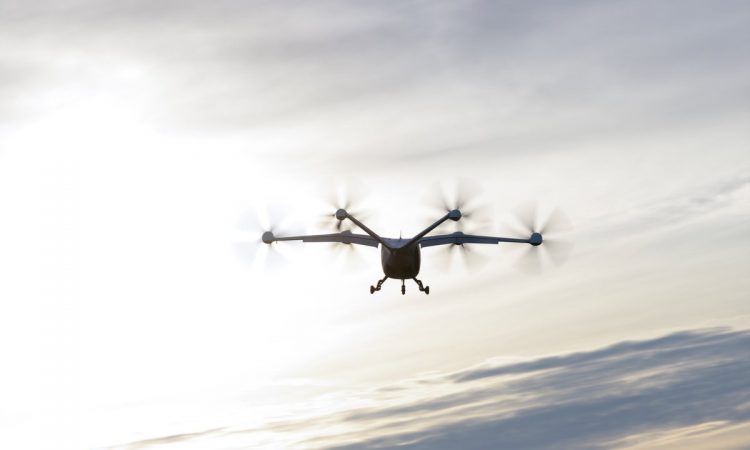 It’s been an amazing week for Joby Aviation with its pre-production craft breaking an eVTOL world speed record, reports Twitter. The company has been keeping supporters up to date by tweeting out the very latest news on its ongoing trials.

On Wednesday, Joby tweeted, “Follow along as we target a top speed of over 200mph and a max altitude of over 10,000 ft – faster and higher than any eVTOL aircraft has flown before.”

At 6.56 am this morning, the company tweeted, “Achievement unlocked — speed! At 205 mph true airspeed, our first pre-production aircraft just completed what we believe to be the fastest flight of an eVTOL aircraft to date. Next stop: 10,000 feet!”

This is all very exciting and reminds one of the glory days when courageous pioneers like Donald and Malcolm Campbell along with John Cobb were breaking world speed records on land and water and Chuck Yeager in the air.