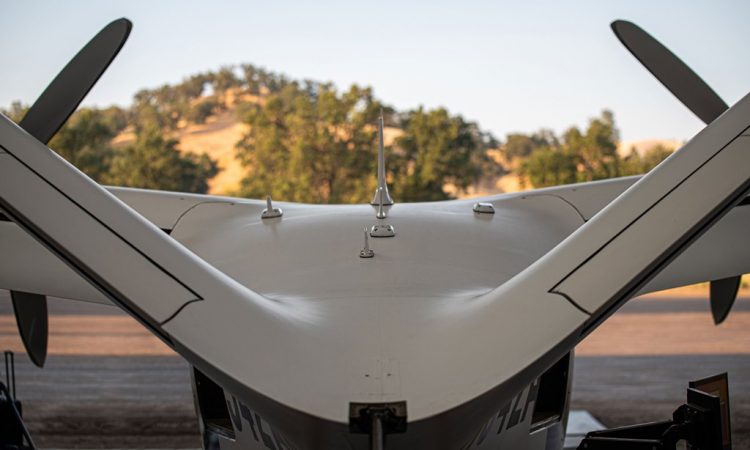 Below is a link to a five-minute radio segment taken from a podcast hosted by Ari Daniel from IEEE Spectrum. The subject is “Air Taxis”. Various people are interviewed, in particular, Bonny Simi, Head of Operations and People at Joby Aviation. On the question of noise she plays what is becoming now the ubiquitary eVTOL card. “Our craft is not noisy at all and is 100 Xs quieter than a helicopter.” Although, Mark Moore from Whisper Aero might query that comment.

A former airline pilot, Simi not surprisingly gushes about Joby with some great PR lines. “It takes off like a helicopter, flies like a plane and it’s super comfortable and piloted.” Only the word ‘Superman’ is, perhaps, missing? Simi has spent “plenty of time” in a Joby simulator flying the S4. She continues, “It’s a joy to fly, you can fly fast, you can fly slow, it is very simple to fly. Basically, point the aircraft where you want it to go and go.”

The podcast then moves on to Florian Reuter, CEO of Volocopter, who discusses his craft’s “sustainable flight”. Daniel jumps in and questions this, pointing out the difficulties of true energy sustainability and then makes some interesting aircraft comparisons with Joby.

Then Soon-Jo Chung, a Professor of Aerospace, Control and Dynamical Systems at Caltech, says he believes air taxis will be flying around the skies within 5 years.

Safety is discussed. Chung points out due to the eVTOL multi-rotor system, it is far safer than conventional aircraft if hit by a bird/s, for example, due to the lower chance of power failure. Even so, there remains extreme weather to think of, software breakdowns etc..

Daniel ends his radio piece with a tinge of irony. “Blissfully, there is little traffic up there. At least, not until the skies are filled with quiet flocks of air taxis.”