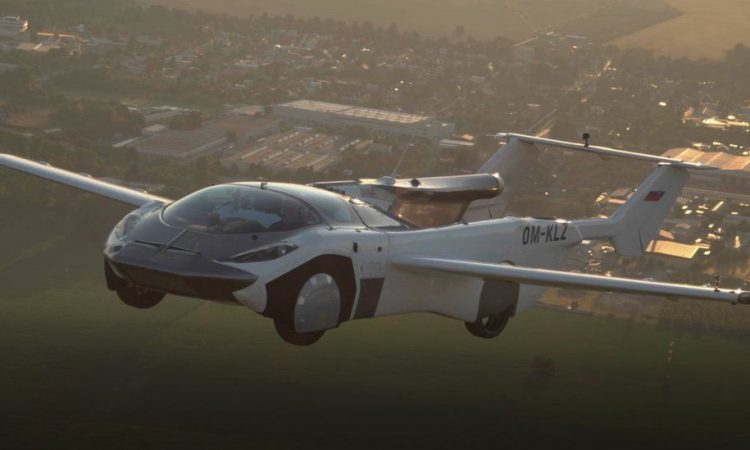 This positive Forbes.com article is worth a read, if only because the term “flying cars” is used in its correct context.

Journalist Rudy Salo who describes himself as an infrastructure and transportation lawyer, begins by stating, “The future of transportation is positively exciting… but, perhaps, the most exciting (and possibly the most unbelievable) future mode of transportation is one that has been portrayed in numerous science fiction films and other media, from Blade Runner to Back to the Future to The Jetsons: the flying car.” He goes on, “Over eight decades ago, Henry Ford said, ‘Mark my words: a combination airplane and motorcar is coming.'” In passing, Salo mentions the Klein Vision Aircar and the “thumbs up” from the Slovak Transport Authority for its use, but then refers to the slow-changing U.S regulations stopping the deployment of flying cars in that country, although points to the State of New Hampshire as an exception who in 2020 passed legislature allowing such a roadable aircraft.

Yet, there is a snag. The law specifically provides that “All roadable aircraft shall be required to take-off and land from a suitable airstrip. In other words, flying cars will require infrastructure improvements.” So, no taking off from your carport area, garden, local street etc..

The types of “airstrips” are discussed all beginning with the word Verti- from ports and pads to bases and hubs. Salo points to underutilised shopping malls in the suburbs as well as more rural areas as “ripe targets” for such structures, with “unused office space in buildings with ideal rooftops.” He concludes, “The future of transportation could be as limitless as the sky, if local and state governments start planning for flying cars.”

Great to see a positive article about this subject published in a highly respected mainstream media outlet. As a sideline, Salo hosts a podcast called “Good is in the Details” including one intriguing episode entitled “The ethics of sexbots.”