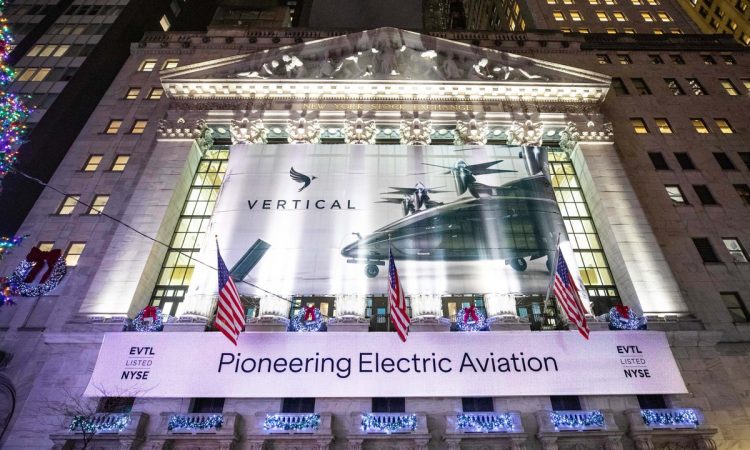 The mainstream media’s (MSM) fascination with eVTOLs continues to grow as the New Year unfolds. The latest to publish a feature on the subject is bloomberg.com, this time under the heading: How Do The Leading Flying Taxi Companies Compare?

First, the term Flying Taxi is becoming more commonly used within MSM articles on the subject which can only be a good thing when compared to the alternative phrase Flying Car. The feature begins, “Flying taxis are coming, sooner than many think. A couple dozen start-ups, promising quieter and safer rides than in helicopters, have resulted in a crowded industry, backed by billions of dollars in investments and SPAC deals. So far, results have been mixed.”

The media outlet offers 7 eVTOL examples with information about each company. The “usual suspects” are (in no particular order):-