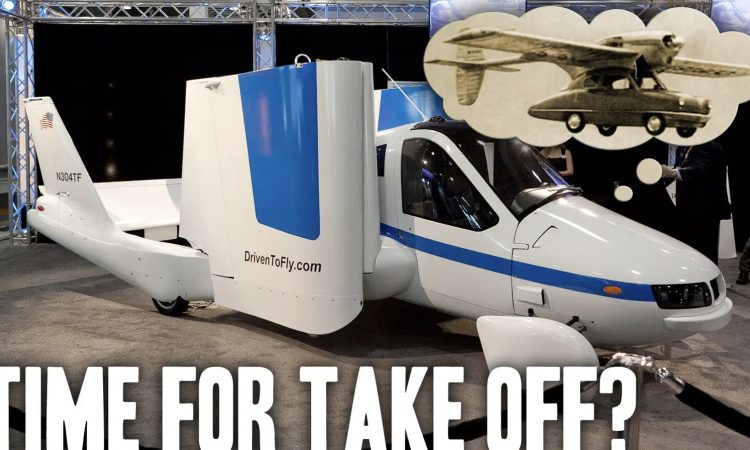 Given the increasing mainstream media coverage of eVTOLs just in the first three weeks of the new year alone, it is of no surprise the knives are being sharpened and criticism grows of this new industry.

A typical example comes from jalopnik.com this week who offers the reader a list of the specialist market of “flying cars”, presently at the planning or pre-production stage and then cynically shoots them down with the comments: “Will flying cars ever happen? Probably not! But these companies are keeping the dream alive.” The recent publicity surrounding the Bellwether Industries eVTOL appears to have triggered this piece (the journalist Erin Marquis spells the company “Bellweather”).

The hit-job opens, “Another “flying car” concept is making its rounds on the internet. This time it’s another eVTOL airplane made by a UK company called Bellweather Industries… with “supercar sex appeal”… The prototype flew at a few trade shows and events last year, but photos show a vehicle not large enough to even house a human being.”

The piece then quotes the company statement, “We believe that people commuting in the sky is inevitable within the next 10 years. therefore, we create a volar for anyone to fly anytime and anywhere to any point. the ultimate goal of bellwether industries is to build a brand new 3-dimensional lifestyle and to lead the world toward a more comprehensive urban mobility.”

The hit-job then continues. “Available in the next ten years, you say? Flying car concepts are always kicked down the road a few years, but that specific number piqued my interest for some reason.”

And goes on, “There have been many, many more that have popped up in that time with similar promises and gimmicks, but we turned down covering them because we are tired of the grift. If anything, flying car hype is speeding up rather than slowing down. This is likely due to nothing making sense anymore.” The media outlet’s list even includes Joby and the Hyundai S-A1. Anyway, you get “the grift” of the article. While it is important to gain both sides of the argument and yes – the vast majority of flying cars presently being offered either as a glossy CGI film or in early prototype fashion will not make it to market and are little more than a futurist’s wet-dream – some, perhaps, may be only a few, will.