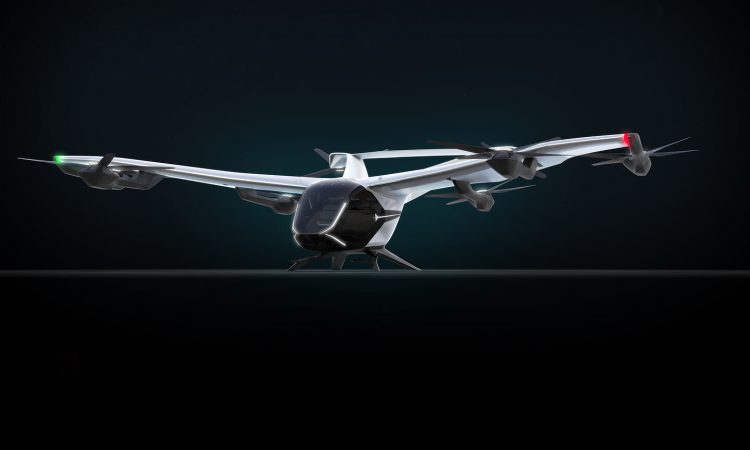 Airbus has signed a trilateral agreement with Thales and Diehl Aerospace for the joint development of the flight control computers of CityAirbus NextGen, reports a press release.

The central flight control system of CityAirbus NextGen, the eVTOL being developed by Airbus, is to combine extraordinary computing power with lightweight design and highest safety standards. Diehl and Thales are joining Airbus in investing into this emerging market. “Both partners,” says the release, “are developing their own system that will be integrated into a dissimilar architecture to comply with the new EASA regulation for eVTOL.” It goes on, “This architecture is essential to ensuring the redundancy of the computers and the vehicle’s safety. The developments will be supported with public funding from the German and French governments.”

Jörg Müller, Head of Urban Air Mobility (UAM) at Airbus, commented, “UAM is a joint effort. Nobody can do it alone. Airbus is reaching out to potential partners from the industry to design and build an optimised vehicle for safe and efficient air transport in urban environments. With Thales and Diehl, we are proud to have two excellent partners with a lot of expertise on board.” Josef Köcher, CEO at Diehl Aviation, said, “In the future, eVTOLs will be a key part of mobility and will enormously enrich it – in our cities but also beyond. For this, the safe operation of the innovative aircraft, of course, plays an essential role. We see a trend-setting partnership in the close collaboration with Airbus and Thales for the reliability and safety of the CityAirbus.”

Meanwhile, Thales has over 40 years of experience in electrical flight controls, having supplied the systems for the first ever fly-by-wire commercial airliner, the Airbus A310. The fully electric CityAirbus NextGen was revealed in September at the Airbus Summit. It is equipped with fixed wings, a V-shaped tail and eight electrically-powered propellers as part of its distributed propulsion system.

Designed to carry up to four passengers, the eVTOL is being developed to fly with a 80 km range and to reach a cruise speed of 120 km/h, making it ideally suited for a variety of operations and missions in major cities. It is optimised for hover and cruise efficiency, while not requiring moving surfaces or tilting parts during transition.

The first flight of a prototype is planned for 2023.