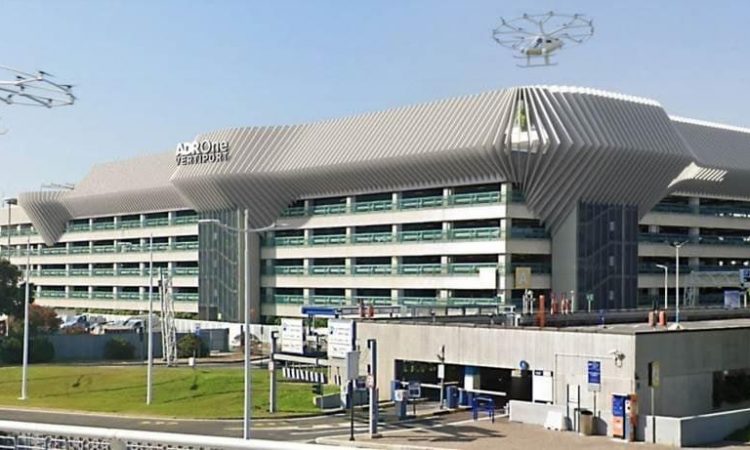 Italy, like many world countries, has no intention of being behind the curve of the “fourth industrial revolution”. At Fiumicino, for example, a town in the Metropolitan City of Rome, with a population of close to 81,000, is forging ahead with developing vertiports for Urban Air Mobility (UAM), around the area of the Leonardo Da Vinci Fiumicino Airport, the busiest in Italy and the sixth busiest in Europe.

In conjunction with Aeroporti di Roma here are a few of the proposed images recently released.