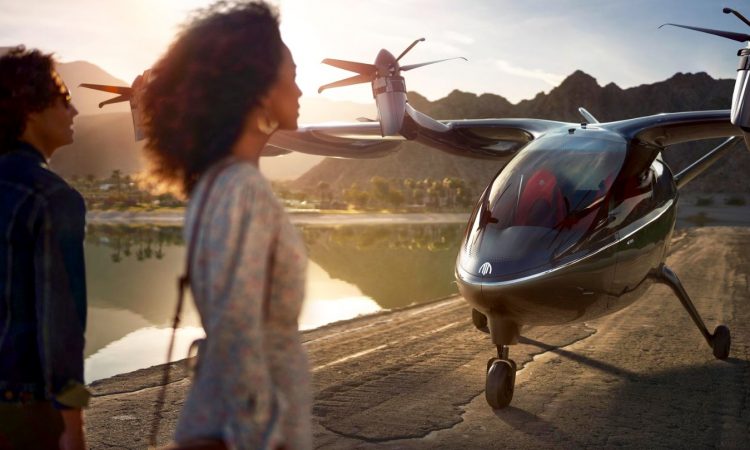 eVTOL start-up, Archer, is to go public soon via a merger with “a blank-check company” backed by a USD3.8 billion deal including a major order and investment from United Airlines (UA), reports reuters.com. UA is among the first leading airlines to commit to the purchase of air taxis. This ‘heavyweight deal’ is the latest in an increasingly crowded market dominated by aerospace companies and tech start-ups. Archer explained it has received an order from United Airlines worth USD1 billion alongside an option for additional USD500 million of eVTOL aircraft. United is teaming up with regional carrier, Mesa Airlines, to buy 200 Archer eVTOL craft to fly people from cities to airports within the next four to five years. Raymond James, a financial analyst, pointed out,  “Given the electric aircraft market is in its infancy, it will take time to refine the product and get the regulatory approvals.”

U.S Palo Alto-based Archer was only launched last May and is developing an eVTOL aircraft that can travel up to 60 miles at 150 mph. Yet, it is already attracting extraordinary interest from some of the biggest investors in the world. The company is backed by Marc Lore, former CEO of Walmart eCommerce U.S. A blank-check company, or a special purpose acquisition company (SPAC), is a shell company that uses capital raised through an initial public offering to buy a private firm, thereby taking it public. They have gained popularity as an alternative to public markets for companies seeking to avoid a traditional IPO.