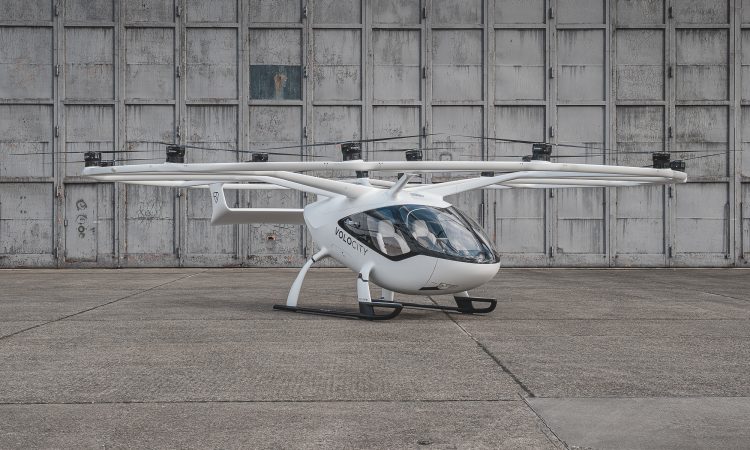 Volocopter has joined the Osaka Roundtable, to assist in delivering Urban Air Mobility (UAM) to Japan, reports a press release. As part of the German eVTOL producer’s commitment to the project, its craft will fly during the Expo 2025 Osaka Kansai.

Together with long-term partner and investor Japan Airlines (JAL), Volocopter is to accelerate its presence in Japan and plans to conduct public trial flights in two years time.

The release says, “With nine million residents, Osaka Prefecture has one of the largest industrial bay areas in Asia, including several international seaports and airports within its vicinity, which makes it an ideal location to test over land, water, and city conditions.”

It continues, “As host of the Expo 2025 Osaka Kansai, Osaka has strong ambitions to kick-start UAM businesses from this event onward, as a leader in an already advanced nation.” Florian Reuter, CEO of Volocopter, commented, “Japan’s and Osaka’s commitment to UAM commercialisation and its open approach allows us to be involved in pioneering them into the future of mobility. Together with our partners, we aim to improve lives in densely populated areas with our sustainable UAM services.”

Volocopter is to join forces with local partners and regulators early in the commercialisation process to strengthen its position within the market. Recently, JAL reserved 100 Volocopter aircraft (VoloDrone and VoloCity) units for its future use. Additionally, Volocopter has started direct communications with local government offices to discuss how its products can support the local ecosystem in disaster relief or to aid regeneration of industrial and suburban locations through air bridges.

Since 2018, Japan has been proactively shaping its future of air mobility and set an ambitious target to achieve full commercialisation of eVTOL air taxi and heavy lift cargo drone business by 2030. Japan is one of few countries in the world that boasts a comprehensive roadmap for UAM businesses to achieve these goals on a national level.