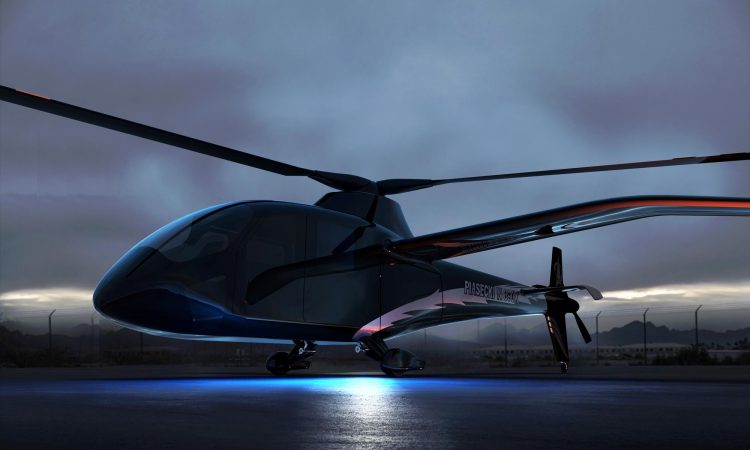 The Washington Post published an article this week that may irritate everyone involved in the eVTOL industry. Headlined “Electric Flying Cars are Just Dirty Old Helicopters, Rebranded”, the article scratches every irritating box. Perhaps, this is exactly what the journalist, David Fickling of Bloomberg, has set out to do. As he says on Twitter, “These are my views. If you don’t like them, well, I have others.” He sarcastically writes, “The promise of this booming sector is that they’re selling something fundamentally different than the original VTOL aircraft: helicopters. Unlike their noisy, fuel-guzzling predecessors — the transport mode of choice for Bond villains and Donald Trump — eVTOLs will quietly buzz a more ethical breed of passenger between office and home, ‘connecting communities’ and linking the city and the suburbs ‘in one swift, smooth, and emission-free flight.’” He then thrusts in the knife, “It’s a magnificent triumph of marketing over-reality.”

This is a sprawling mess of an article that jumps from describing “The Jetsons flying cars” as dirty old helicopters to ridiculing lower noise claims, the craft’s alleged lack of cost efficiency as well as energy inefficiency, then on to blaming a ‘failed transport policy’ before finishing off with “Perhaps, eVTOLs are the future of mobility. If they are, it’s not something to be proud of.”

Maybe, the impish Fickling required to vent some personal frustration and infuriation and chose to write this article as his gestalt punch-bag?