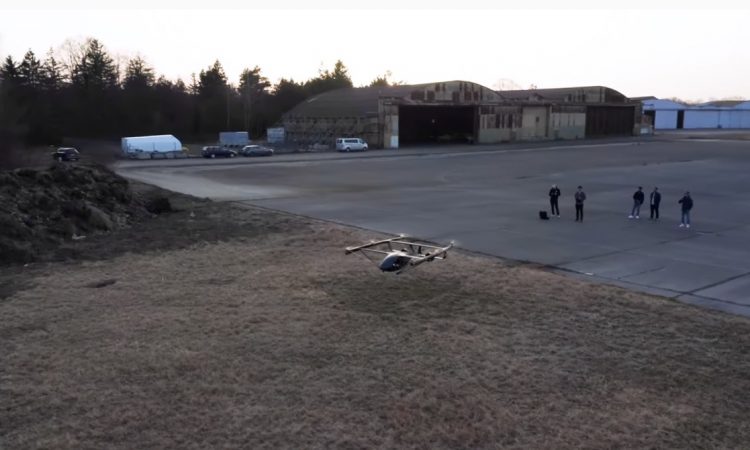 eVTOL news this week is being dominated by the release of the new Volocopter CGI video of the company’s latest addition to its fleet called “The VoloConnect.”

UAMN Article on the Story:

As with a nascent eVTOL industry, CGI videos remain the lifeblood today of this market, as they titillate the imagination and offer glimpses of how the most promising of industries may look in the future. While the video is “the reveal”, it is also “a reveal of dreams only.” Below is a film of “the actual” VoloConnect taken recently during early preliminary trials based at a small airfield in Munich. The film shows a 1:3 prototype in basic flight, a huge gulf between the superb CGI “Field of Dreams” video and the actual reality.

Volocopter has been working on this new aircraft for over two years. This is not the first scaled prototype tested. It is hoped this three to four passenger aircraft design “will transport future passengers for city-suburb connections and beyond.” The craft is in line to be certified after the company’s other urban air taxi, the VoloCity.

The company explains, “By creating an aircraft portfolio that serves multiple route lengths as well as both passengers and goods in cities, Volocopter will pioneer the way to bring urban air mobility to life in cities around the world.”

Let us wait and see.