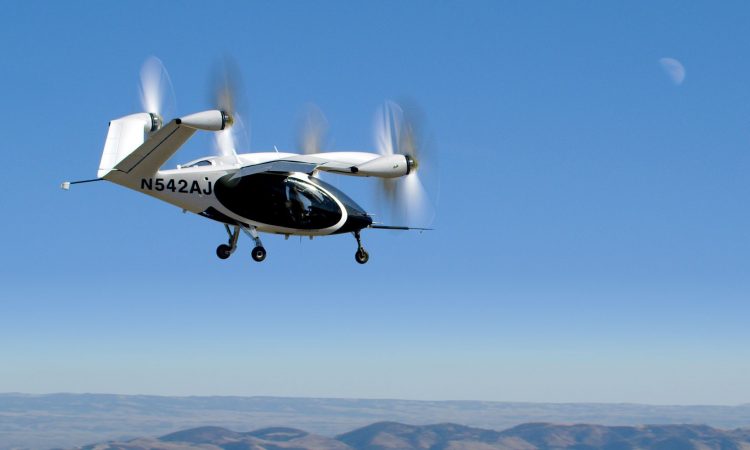 The two and a half minute footage shows the craft transitioning from a hover into forward, wing-borne flight before it decelerates on final approach into a hover and vertical landing. A Joby spokesperson, commented, “It’s a bit like a cross between a helicopter and a traditional airplane.”

The video has been released in advance of the August 5th Extraordinary General Meeting of shareholders to approve Joby’s merging with Reinvent Technology Partners expected to generate USD1.6 billion via a Stock Market floatation to support Joby’s efforts to certify and commercialise its fully electric air taxi.