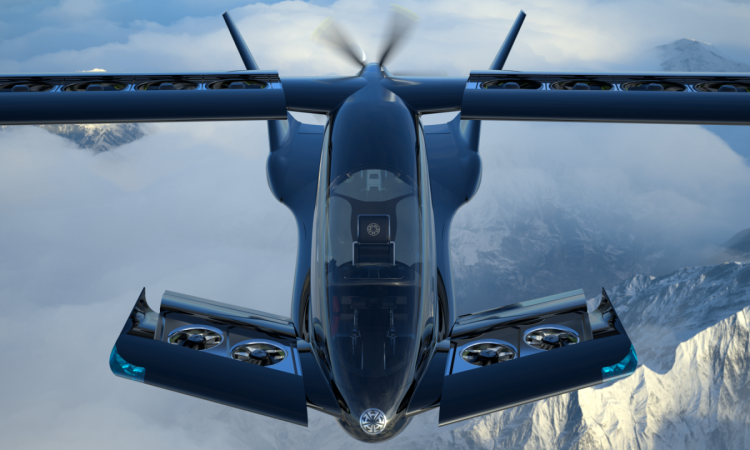 Horizon Aircraft, an aerospace engineering company that has developed the Cavorite X5, pointed out this week in a press release, that the correct choice of battery for an eVTOL aircraft is vital for the future of the nascent but burgeoning industry.

Horizon, “the world’s first eVTOL (electric vertical take-off and landing) that can fly the majority of its mission exactly like a normal aircraft,” says the current battery technology being used by some eVTOL aircraft could make them commercially unviable. The company warns that “some of the batteries employed are simply too heavy for long-range commutes, and their charging times too slow to support the number of flights required.”

Furthermore, the lifecycle of many batteries being used “is also too short”, where many prototypes currently under development must use advanced, high energy density variants. However, these lighter batteries can be “damaged easily, increasing the rate at which they need to be replaced, which will increase costs.“

Brandon Robinson, CEO and Co-Founder of Horizon Aircraft commented,  “The type of batteries used by eVTOL aircraft will also impact what vertiports and vertistops they can use.  One of the biggest operational barriers to deploying a VTOL fleet in cities is finding sufficient locations to place landing pads, and the facilities needed to recharge and service aircraft.” He continued, “eVTOL aircraft with heavy batteries or ones that take too long to recharge will have access to fewer vertiports and vertistops.”

And added, “eVTOLs need to be safe, affordable, and have an operational cost structure that makes them economically viable.  The batteries used by some eVTOL aircraft will make this impossible to achieve.”

The weight of batteries used for the Horizon Cavorite X5 is only 200kg, providing it with a range of 500km with a hybrid-electric power system. Some high-profile eVTOLS are using batteries that weigh 600kg or more, and have a range of between 100km and 200km.