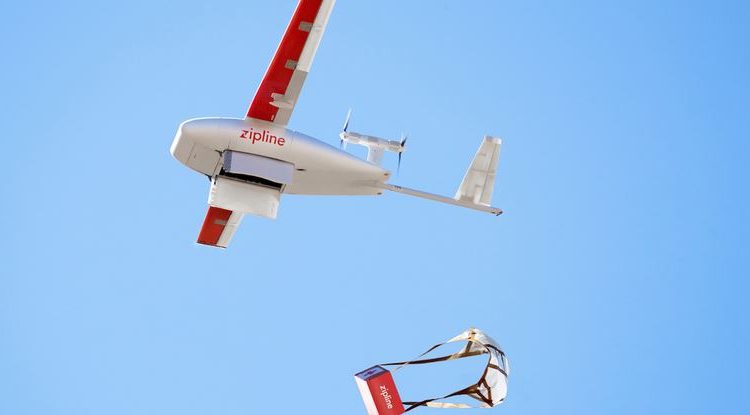 Today, Cardinal Health and Zipline announced in a press release that the two companies had begun long-range drone deliveries in North Carolina and that the launch follows a successful pilot phase as well as Part 135 certification awarded by the Federal Aviation Administration (FAA) to Zipline.

The press release reports “Through this collaboration, Cardinal Health is delivering certain pharmaceutical products and medical supplies to Cannon Pharmacy Main, an independent pharmacy chain that services North Carolina locations to help mitigate the risk of inventory stock-outs and reduce barriers for patients accessing the necessary products to fit their needs.”

“Two other U.S. health care organisations are joining Cardinal Health in this effort, Novant Health and Magellan Rx Management” the press release continues and “each organisation works independently with Zipline to deliver various products from a distribution centre in Kannapolis, North Carolina.”

Further more the press release reports “Commercial deliveries began June 22, with an initial 16 nautical mile flight. These operations mark the first deliveries since the FAA awarded Zipline Part 135 certification on June 17. The company is only the fourth drone operator ever to receive this certification in the U.S.”