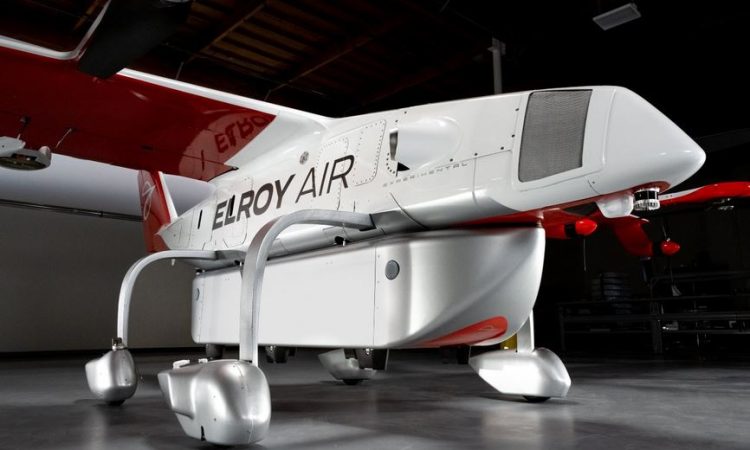 Elroy Air has confirmed that the company has moved its flight testing facility or “Ground Control Station” (GCS) to a new facility in Byron California to support full-scale ground and flight testing.

The company says it will initially be conducting tie-down testing to validate the software and hardware of its Chaparral C1 vehicles to validate safety of flight through a series of ground tests.

Elroy Air says it has leased and prepared the new hangar at Byron airport in partnership with Urban Air Mobility – a joint-venture between MS Commercial and Nearon Enterprises. In addition it says the hangar is equipped with a large aircraft storage and work area, high-speed internet, desks for engineers in a furnished mezzanine, video conferencing capabilities, and a kitchenette.