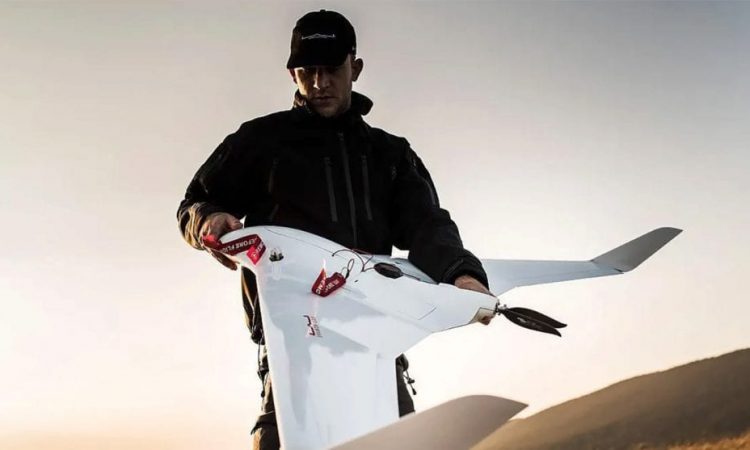 Netherlands-based company, Skytools, has signed a distribution agreement with the Slovenian drone manufacturer C-Astral Aerospace, reports dronewatch.nl. As part of this partnership, Skytools is to market C-Astral’s fixed-wing systems both within and outside the Netherlands. Operators are offered an opportunity to rent or buy the various drones and payloads.

C-Astral’s drones have a long flight time and range which allows them to be deployed for lengthy inspection flights, mapping large areas of the ground, border surveillance, fire-fighting, and surveillance operations.

C-Astral has developed various craft, each produced for specific purposes. For example, the Bramor C4EYE is ideal for surveillance and rescue missions. The drone can be equipped with various payloads, such as a combined RGB + thermal imaging camera with powerful optics and a zoom. Another option is the NSX Search & Rescue payload, which can be deployed to track missing people’s mobile phones.

Another drone from the C-Astral range is the Bramor ppX. This was specifically developed for mapping and surveying. The system offers up to three hours of flight time and provides GNSS PPK for centimetre-accurate results. Apart from having an ability to create RGB images, the system can also be equipped with a multi-spectral sensor for agricultural activities. Another option is the GasFinder gas sensor where gas leaks can be located.

A third fixed-wing aircraft from C-Astral’s range is the Atlas C4EYE. This is smaller and has a 90 minute flight time, ideal for security and reconnaissance applications. At present, C-Astral’s systems are deployed worldwide by more than 200 commercial and scientific operators. The company aims to further expand its European sales market through the partnership.