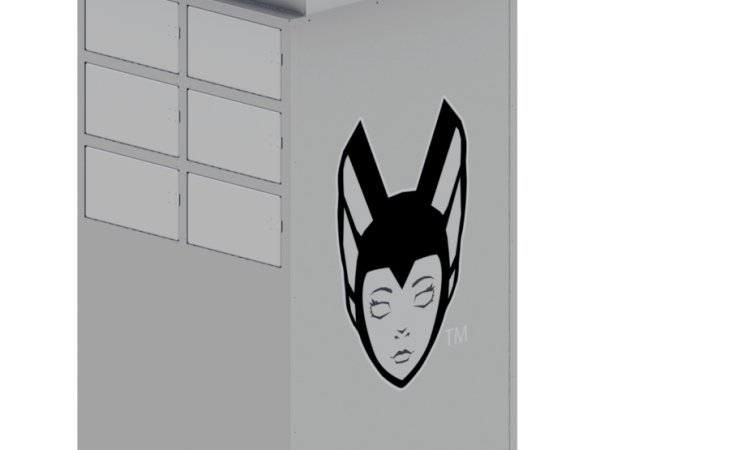 Valqari is aiming to launch a retail, single-family version of its drone delivery smart locker during the latter part of this year with a cost of around USD1,500, reports thespoon.tech. Ryan Walsh, Co-Founder and CEO of Valqari, explained the company’s plan during his presentation on StartEngine Shark Pitch with Kevin O’Leary this week.

U.S Chicago-based, Valqari, makes drop-off lockers for drone delivery. These lockers are installed in a fixed location and drones carrying food or packages land on top of them. The food or package is shuttled from the drone to a designated locker below where a customer or delivery person then retrieves it via a mobile app. Walsh spoke at the ArticulATE Food Robotics Conference in May. While that discussion focused primarily on B2B operations (restaurants flying meals to Valqari lockers for a third-party delivery person to pick up), the CEO did mention that consumer versions were on the company’s roadmap.

During his pitch, O’Leary asked Walsh about Valqari’s patents and the B2B applications and costs for the service, yet the topic of food delivery was not raised in their conversation. Walsh commented that there’ll be a number of payment options (lease versus buy), but O’Leary pressed for actual numbers. Walsh said that the cost would be between USD32,000 and USD35,000 for the hardware plus a USD300/month subscription for business use. Walsh then stated that Valqari will launch a single-family version of its locker later this year with the company “working” to bring the cost for that down below USD1,500 with an undisclosed monthly subscription. Walsh also explained that Valqari revenues are projected to be USD12 million in 2022. The concept of owning a smart drone delivery platform in your front yard is attractive. Drone transportation of food, in particular, makes a great deal of sense when you consider how fast a hot meal can arrive at your door. Yet, even if a retail version of Valqari’s lockers were available later this year in the U.S, drone conveyancing is not available in most areas. While major retailers like Kroger and Walmart are already running pilot programs, the laws and regulations around drone delivery are still being discussed.

Perhaps, the USD1,500 mailbox is still an appliance for the future?