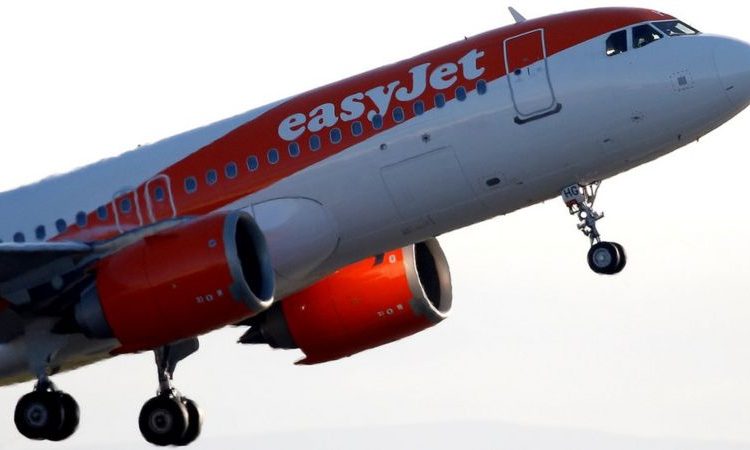 A “Zero distance” drone near-miss was recorded recently concerning a Manchester Easyjet packed flight to Athens during September, reports euroweeklynews.com. An Air Safety investigation revealed this week that a drone had flown so close to the Airbus A320, flying at 8,000ft at the time of the incident, that it was recorded as “zero separation distance”.

The incident took place on September 4th and occurred shortly after take-off. A spokesperson for EasyJet commented, “The company recognises the growing popularity of drones and therefore welcomes efforts by EASA (European Union Aviation Safety Agency), the CAA (Civil Aviation Authority) and other regulators across Europe, to take this issue seriously and ensure that the correct measures and regulations are put in place to ensure the safety of aviation is not compromised.” Changes to the law were made in March 2019, so that drones are not allowed to fly within 3.1 miles of an airport, previously this was less than 1 mile. In the last few years issues with drones have caused 1000’s of flights to be cancelled around the world.

The UK Airprox Board, which monitors drone incidents, said the device passed “very close” to the cockpit window as it flew over Ashton-Under-Lyne and rated the incident “in its highest risk category”, adding that a “definite risk of collision existed” and “providence played a major part in the incident.”

The report states that the pilot of the Airbus A320 described the drone as being 0.5 metres long with an estimated 10kg weight. The jet was carrying 134 passengers and flying at around 8,000ft or 20 times higher than the legal limit to fly a drone.