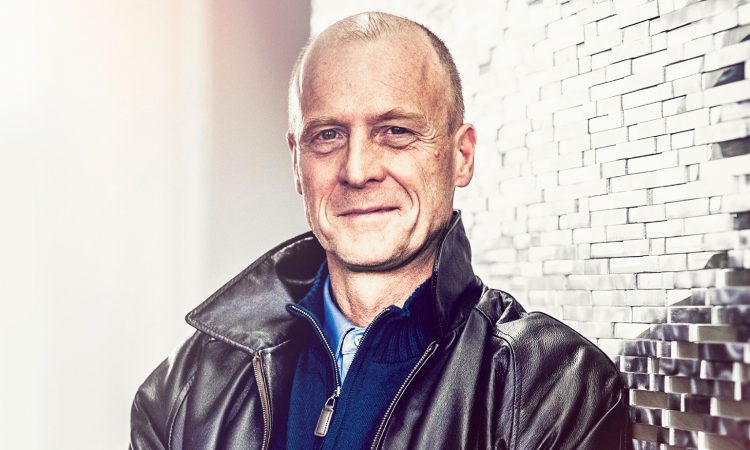 62 year-old Thomas Enders is a German business executive who served as CEO of Airbus (formerly EADS, Airbus Group) from 2012 until 2019. Since then, he has been the president of the German Council on Foreign Relations.

The son of a shepherd, Enders first major career break came when he joined the marketing department of DaimlerChrysler Aerospace in 1991 and held several positions at DASA until being promoted to head the defence and security systems business after the merger with EADS in 2000.

Come 2005, he was appointed as a co-CEO, a role he relinquished two years later when the company modified its corporate governance. As a result, Enders was appointed CEO of Airbus’s commercial aircraft , the Group’s largest Division. He was responsible for the A320neo launch in 2010, a sales success that forced Boeing to launch the 737 MAX.

In January 2021, Enders joined the advisory board of the eVTOL air taxi company, Lilium.

When Lilium CEO Daniel Wiegand asked me a few months ago if I would accept an appointment to Lilium’s board, I didn’t have to think for long.

Lilium, unlike hardly any other aviation company in Europe, stands for fresh pioneering spirit, for a bold departure into new territory. This kind of pioneering spirit, innovation and entrepreneurial courage have always fascinated me – and driven me throughout my almost 30-year career in the aerospace industry.

Clearly, the idea of air taxis is not entirely new – it goes back more than 50 years. Demonstrators had already been built back then. But only now are all the conditions in place to turn this long-held vision into a technical and economic reality: battery technology, digitization, high-performance computers and artificial intelligence, high-precision navigation, advanced materials and miniaturization, to name just the most important developments. In short, the time is right for electric air taxis: emissions-free and low-noise flight over distances of several hundred kilometers.

Perhaps the thing that has impressed me most about Lilium was that they started with a strong business case and focused from the start on intercity shuttle flights, which allow for higher passenger load factors. I believe with this Lilium is solving the problem of notoriously low load-factors in on-demand air-taxi businesses of the past. It will also help to get ticket prices down and truly democratize electric flight, following Lilium’s mission.

Furthermore, the young founding engineers had the courage to come up with a technical concept that is tailored for their business model and purposefully different to traditional VTOL solutions. Although it is technically more challenging, they are using electric turbo fans with acoustic liners and have solved the associated engineering challenges. This is the same propulsion system that propels 95% of all commercial airliners today and it gives Lilium the same advantages: lower noise emissions than open propellers, higher customer acceptance, and a smaller aircraft footprint. This same propulsion system will also allow for larger VTOL aircraft, with more seats, while still being permitted to land in urban areas with minimal noise and space requirements. Low noise and high seat capacity are crucial to get market access and economics right.

Probably no other aviation start-up has worked as closely with the European safety and certification authority EASA in recent years as Lilium. This fact, more than anything else, underlines the great seriousness and professionalism with which Lilium has prepared for the development and scale-production of its novel aircraft.

Lastly, Lilium has also been able to attract very respectable partners for its production and flight operations, a dedicated investor base, and an international management team with seniority and aerospace experience that is unrivalled. Some of the best people I’ve met in my career are working at Lilium.

Today, Lilium is on its way from visionary start-up to serious aircraft manufacturer and service provider. This is a rocky and by no means risk-free road.

But how are we going to move aviation forward if not with fresh ideas and courageous young entrepreneurs? The history of aviation is full of so-called experts and doubters who declared back then that everything that we see flying today would be impossible or impractical.

What I have learned in three decades in the aviation industry, I am happy to bring to Lilium. Our industry needs nothing so much as innovation and new perspectives. That’s the only way we can maintain and renew our license to fly.