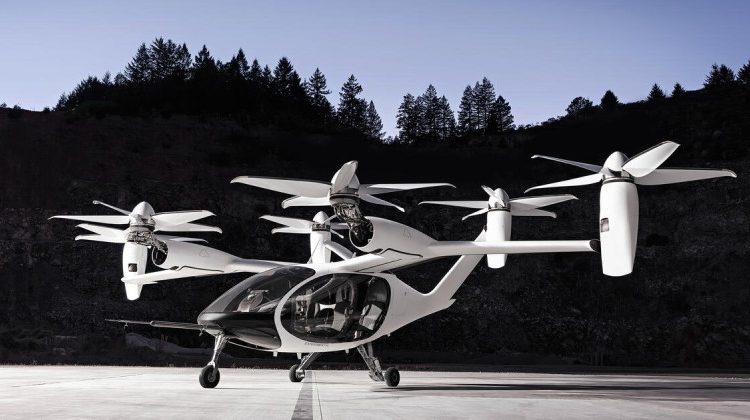 James Kuffner, CEO of TRI-AD, commented, “Woven Capital’s investments will enable us to weave together a global portfolio of partners and technologies that will deliver long-term value to our customers, stakeholders, and society.” He continued “The fund will also enable us to make growth-stage investments in companies in the Toyota AI Ventures portfolio as they look to raise additional capital.”

Founded in March 2018 in Tokyo, TRI-AD’s mission is to create “new technology and advanced safety systems,” enabling Toyota’s vision of “Mobility for All.” TRI-AD also oversees Toyota’s Woven City, which was announced in January 2020 and will serve as an incubator for smart city redesign, connected mobility and robotics technology from Toyota and its partners.

Previously, Toyota’s AI Ventures unit has invested in the autonomous vehicle space by participating in a USD50 million round for autonomous shuttle service May Mobility in December 2019. It also participated in electric air taxi company Joby Aviation’s YSD590 million round last January.