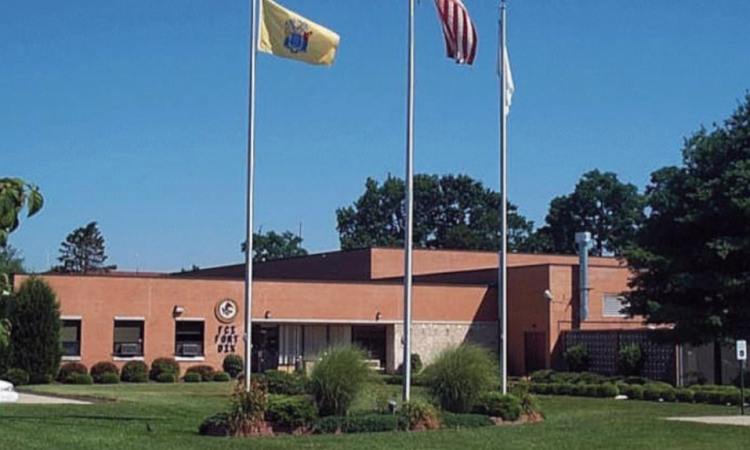 Jason Arteaga-Loayza, 30, of Jersey City, was sentenced to 43 months in prison this week after being caught smuggling contraband by drone into Fort Dix federal prison in Burlington County, reports the Philadelphia Inquirer.

Arteaga-Loayza, AKA Juice, was a former inmate at Fort Dix and participated in the drone-smuggling operation in the months after his release, between October 2018 and June 2019. The man had pleaded guilty to one count of conspiracy to defraud the U.S. Bureau of Prisons and one count of possession with intent to distribute heroin and fentanyl. He also pleaded guilty to violating his supervised release that followed his incarceration at Fort Dix from June 2017 to September 2018. Arteaga-Loayza was arrested in October last year in Vermont by federal marshals.

Prison officers at Fort Dix knew “something was up” the same month he began his role in the operation.

On Oct. 30, 2018, the officers saw a drone with a fishing line hovering above the rooftop of a housing unit. The Inquirer explains, “Below a rooftop hatch, which had its bolts removed, officers found a bag that contained tobacco, cellphone chargers, and USB-charging cables. In the same area, officers found a cellphone that likely was used to coordinate the drone drop.” And goes on, “Prosecutors said officers found an inmate with wet knees near the hatch, indicating he had been kneeling on the wet roof.”

The ensuing investigation led to a search of Arteaga-Loayza’s residence in June 2019. Prosecutors explained the man and his alleged conspirators “planned drone drops to occur at night, and they flew the drones from concealed positions in the woods surrounding the prison. The lights on the drones were covered with tape to make them hard to see.” The contraband smuggled into the prison also included weight-loss supplements, eyeglasses, and other items.

Joel Silberman, Arteaga-Loayza’s attorney, said in an emailed statement this week that his client, “Took responsibility for his wrong doings and is grateful for the fair treatment in the sentence imposed. He looks forward to completing his sentence and rejoining his family.”