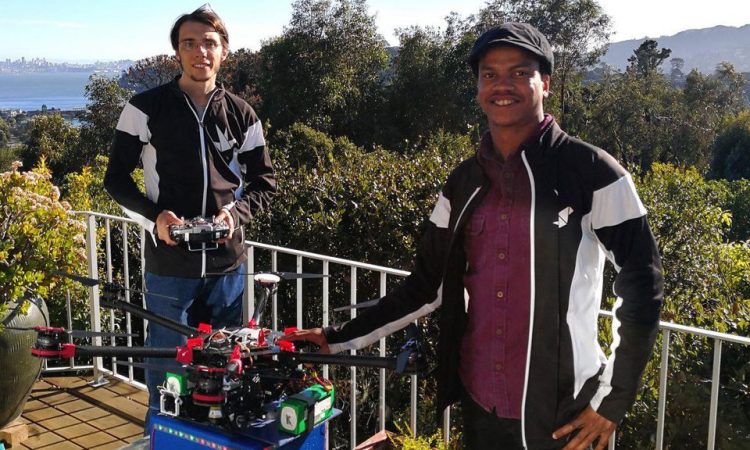 A great little video, inspiring but a confusing one, as the company behind it is a set-up called Manna – not Manna Aero from Ireland, but Manna.ai from America – formed in 2012 by a teenager called Eric Smalls, a company that later morphed into Manna Robotics and a crypto-currency droneATM service (read article below).

The video eulogises the mavericks behind the nascent drone industry. Well worth a watch to quell those Monday working blues.

In fact, the backstory to manna.ai is really interesting. The website states,  “Manna participants wishing to receive fiat or cryptocurrency simply have to request money via a mobile app. The MANNA drones will then deliver the cash amount requested directly to users – at their doorstep. All transactions are secure as well, as money is held in digital escrow until successfully delivered, usually within 15 minutes or less by drone.”

If today was April 1st, perhaps, the concept might make more sense. Delivering money by drone? Certainly, that is maverick behaviour!