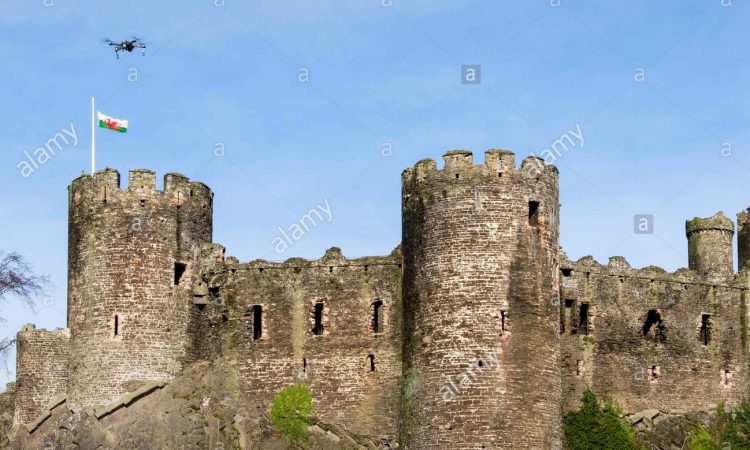 Due to Covid-19 restrictions, the 20th edition of the TV hit ‘I’m a Celebrity – Get Me Out of Here!’ is being filmed in North Wales at the Gwrych Castle, located in Abergele and not in Australia. But there is a problem, reports thesun.co.uk.

The production is being pestered from overhead drones, being flown by the public, hoping to film the celebrities in action. The show’s management were compelled to call the police. Presently, the North Wales Constabulary are hunting down the drone operators, while issuing a warning to anyone considering or using an unmanned craft in the area around the castle. The Force tweeted, “We have engaged with a number of people flying or attempting to fly drones in the vicinity of Abergele and Gwrych Castle. Please remember to follow the Drone Code and do not fly within 150 metres of a built up area.”

Flight restrictions have been put in place in the area surrounding the historical landmark, up to a height of 1,600ft. A defence warning states, “Multiple manned and unmanned aerial systems will operate within the area”, including “mass aircraft movement” and “exercises”. And anyone wishing to use the airspace above the castle and within the vicinity has been told to “coordinate with the sponsor” beforehand. The rules are in place until 2am on December 5th, when the production ends.