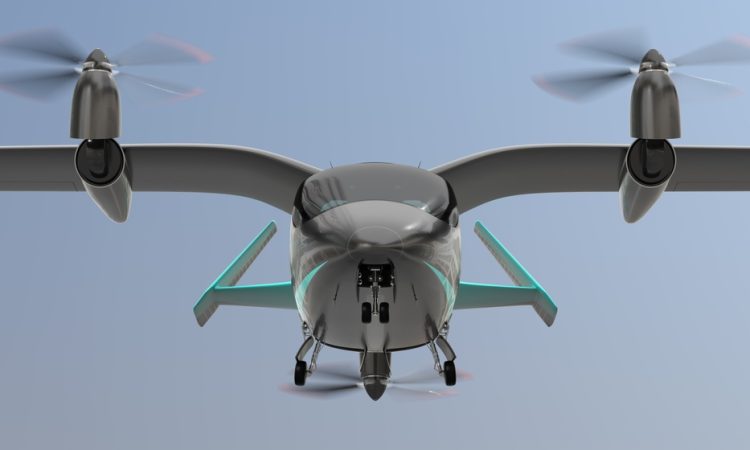 The US Air Force Life Cycle Management Center, Mobility and Training Aircraft Directorate’s Heavy Airlift Division, Mobility Flex Procurement (AFLCMC/WLMK)  is conducting market research regarding the current operational utility cost-benefit for eVTOL aircraft that are available or anticipated to be available for fielding no later than 2025.

“The U.S. Government is interested in exploring the business case using eVTOL aircraft for Distinguished Visitor (DV) transport and test and training range logistics support missions by supplementing current DoD capabilities in each of those mission areas.

“It is likely that the DV transport mission is a closely aligned military mission to the commercial design intent of these vehicles, and as such will provide a mutually beneficial early use case for the military and commercial industry.

Contracting organisation: US Department of Defense