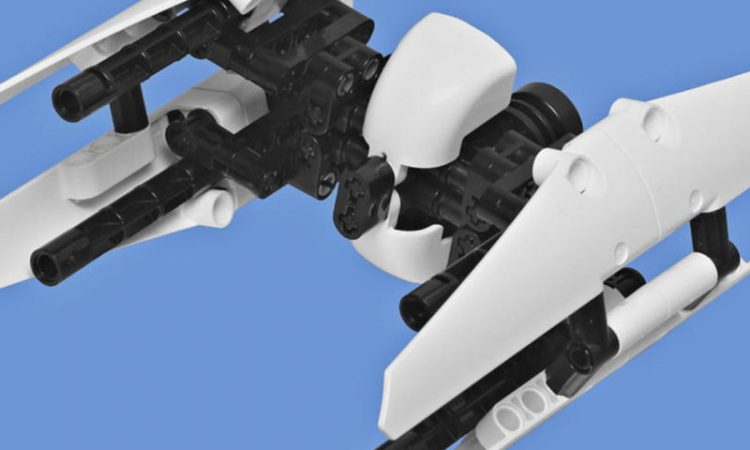 The UK’s Ministry of Defence is developing a twin shotgun-toting drone that is able to fly inside buildings, as well as identify prospective targets using AI vision, reports digitaltrends.com. The six-rotor drone presently exists in a prototype version called i9. It will be used primarily for indoor conflicts where a situation is deemed too dangerous to send in live personnel. While the drone has various autonomous features, the weapons will be remote-controlled by a soldier responsible for firing them.

Project i9 is part of an initiative to create armed urban warfare Unmanned Aerial Systems. During the experimentation phase, the MoD has declined to provide photos of the prototype as it is being developed by a UK Start-up currently in “stealth mode.”

The Times newspaper explains this is the UK military’s first weaponised drone that can fly indoors. This is achieved using a mix of “physics and AI” that enable it to overcome a problem called “wall suck.” The phenomenon “makes it difficult for drones that have heavy payloads to maneuver in small rooms because of the way they displace air as they fly, thereby causing them to crash.”

Drones of various designs have been used in warfare throughout the 2000s and 2010s. Gun-wielding drones are nothing new, either. Florida-based manufacturer Duke Robotics has developed TIKAD, a drone that sports a plethora of semi-automatic weapons, alongside a 40mm grenade launcher. Meanwhile, Turkish electronics firm Asisguard has created Songar, a drone capable of wielding a mounted machine gun and carrying 200 rounds of ammunition.

It is unclear when the i9 drone will officially take to the skies.