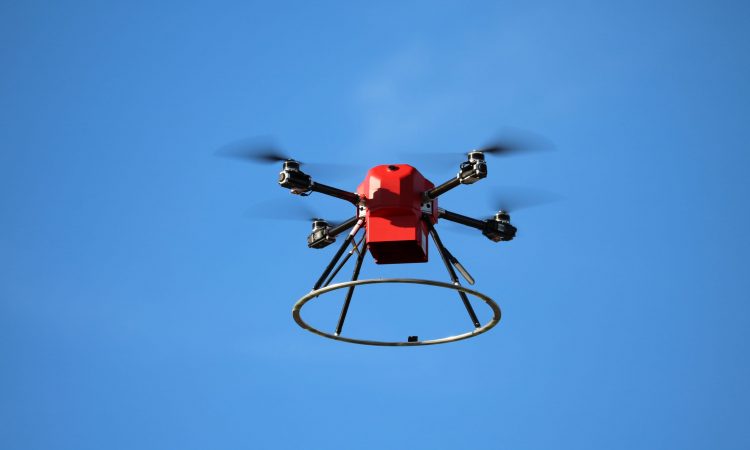 The FAA has given the thumbs up to American Robotics (AR) to fly its drones autonomously, but with a number of caveats, reports pymnts.com. According to a decision recently posted on the agency’s website, this is the first government approval for on-going drone flights without on-site operators

The U.S. Massachusetts-based company, has indicated it plans to test the autonomous drones in rural settings like farms where the risk of a dangerous malfunction leading to a member of public being injured is extremely low. Under FAA rules, drones can only fly at altitudes lower than 400 ft. This regulation still applies to AR. An FAA official commented, “American Robotics can operate its unmanned aircraft with a maximum gross take-off weight of 20 lbs in rural settings for the purposes of: research and development and crew training, and market surveys in accordance with the operating conditions.”

The spokesperson continued, “But, the operator must designate a remote pilot in command for each flight… this person has the ultimate responsibility for the entire flight and must ensure its safety.”

American Robotics co-Founder and CEO, Reese Mozer, said, “The company is ushering in a new era of widespread automated drone operations and we are proud to be the first company to meet the FAA’s comprehensive safety requirements, which had previously restricted the viability of drone use in the commercial sector.”