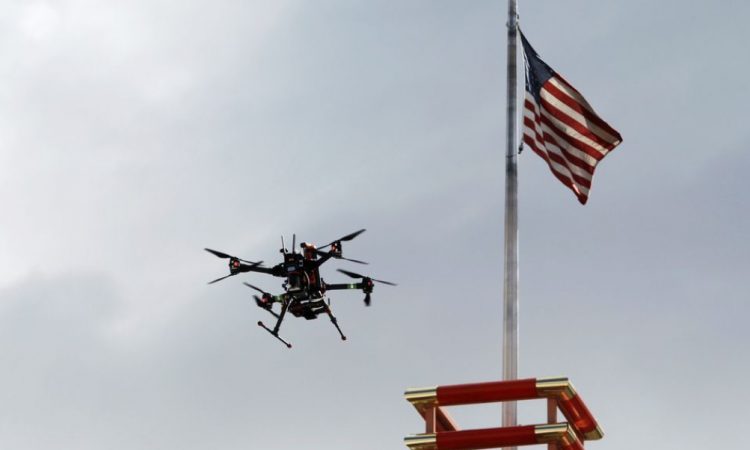 The U.S Federal Aviation Administration (FAA) announced on Wednesday that final rules and regulations first disclosed last December have now taken effect, allowing small drones to fly over people and at night, reports reuters.com. This is a significant step towards their eventual use for widespread commercial deliveries.

The effective date was delayed for a month while changes in the American administration took place. The FAA said its long-awaited rules for the drones aka unmanned aerial vehicles concerning security by requiring, in most cases, remote identification technology to enable their identity from the ground are to be addressed.

Previously, small drone operations over people were limited to those who were directly participating in the flight, whether located under a covered structure or inside a stationary vehicle – unless operators had obtained a waiver from the FAA.

U.S. Transportation Secretary, Pete Buttigieg, said this week that such drone rules “are an important first step in safely and securely managing the growing use of drones in our airspace.” Adding, “Though more work remains on the journey to full integration.”

Drone manufacturers have 18 months to begin producing craft with Remote ID, while operators will have an additional year to provide identification. As of December, the United States had over 1.7 million drone registrations and 203,000 FAA-certificated remote pilots.

For at-night operations, the FAA said drones must be equipped with anti-collision lights, where these latest rules allow operations over moving vehicles in some situations.

The new rules eliminate requirements that drones be connected to the internet to transmit location data, but do require they broadcast remote ID messages via radio frequency communications. One important change, since the rules were first proposed in 2019, requires that small drones do not have any exposed rotating parts that may damage human skin.