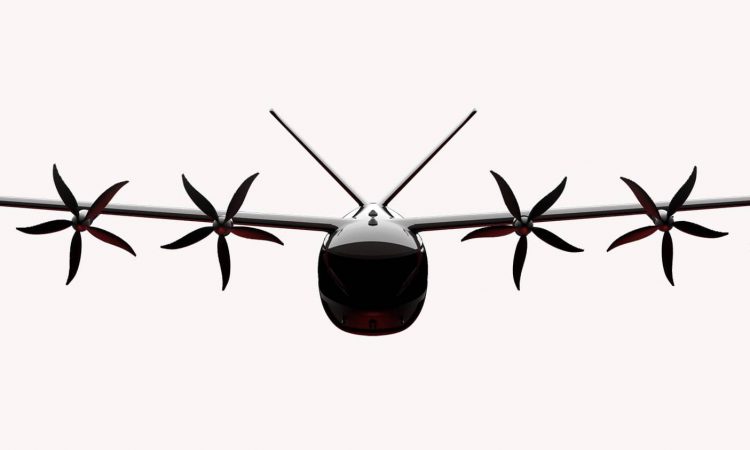 California-based startup, Archer, announced this week it has entered a partnership with Fiat Chrysler Automative (FCA) to construct an eVTOL aircraft with a 60-mile range, reports newatlas.com.

This new start-up is already making major waves in the industry “by assembling some heavy hitters” and Fiat Chrysler is the latest.

As part of the deal, Archer will “benefit from access to FCA’s low-cost supply chain, advanced composite material capabilities, and engineering and design experience,” while offering the car company an opportunity “to dip its toe” into an upcoming urban transport sector projected to be worth as much as USD1.5 trillion within 20 years.

Fiat Chrysler is not the first car company to get involved in eVTOLs. Toyota invested a huge sum with Joby Aviation and Hyundai has even created its own Urban Air Mobility division. Only this week at CES 2021, General Motors unveiled an eVTOL concept vehicle.

The Archer-FCA partnership is more for exploratory design and engineering, but it certainly lends further kudos to Archer’s operation. In a sector where there are a lot of whacky and off-the-wall ideas alongside much hot air, Archer is a well-funded operation and shows a determined willing, throwing serious money at talent by hiring top-level team members away from the likes of Vahana, Joby and Wisk.Archer has a well-funded operation.

With an office right by Palo Alto airport and an 80 percent scale demonstrator expected to fly this year, Archer is promising a four-seat airframe flying at least 60 miles at speeds up to 150 mph on a large, 143-kWh battery pack.