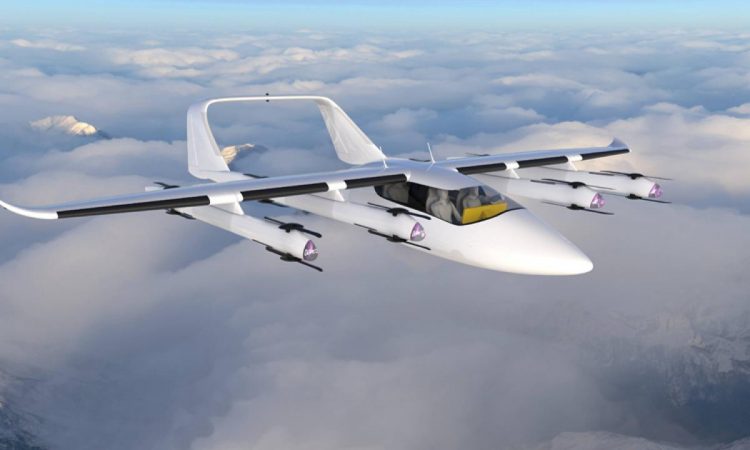 Zuri, a Prague, Czech-based company, founded in 2017, has a lot going for it apart from its “cool name”.

Steadily progressing to its first-scale model in May 2018, followed by a proof of concept model three months later, a big break came when later that year, private equity firm, Pale Fire Capital, invested over EUR600k into the company, reports transportup.com.

In 2019, the company expanded its team, announced Kiwi.com (an online budget travel platform) as a strategic partner, and began trials for its one-seater prototype along with scale-model wind tunnel testing. This steady momentum shows a path that should result in test flights of a single-seat prototype later this year with a goal to become one of Europe’s main eVTOL manufacturers for business transport and island hopping.