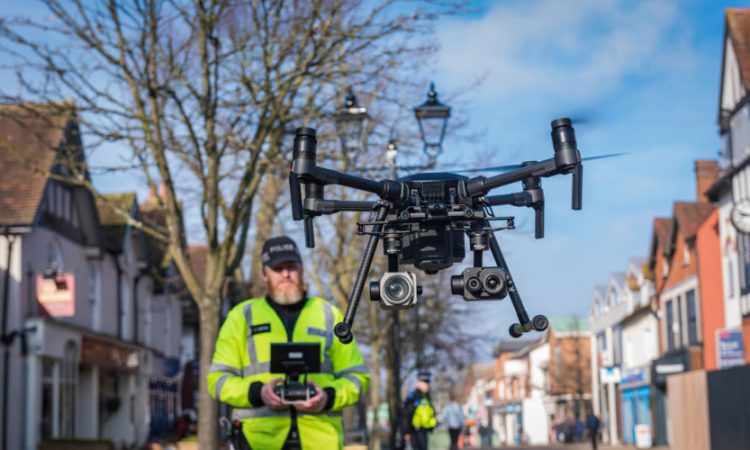 The Force that works closely with the National Police Air Service (NPAS), provides 24/7 unmanned aerial support to an area of 348 sq miles, home to more than 2.8 million people. With the unit attending more than 2,000 incidents in 2020 alone, West Midlands Police required “a powerful, intuitive system capable of managing the complexities involved in operating 32 pilots and its unmanned aircraft as part of the second largest police force in the UK.”

Sgt Keith Bennett from West Midlands Police said, “When we expanded the drone programme in October 2019 to offer 24/7 support, it quickly became apparent that our existing systems and operational processes were cumbersome, inefficient and time consuming.”

Originally developed for civil aviation, Centrik says it is the only fully ICAO and CAA-compliant solution that also specifically caters to UAS operations.