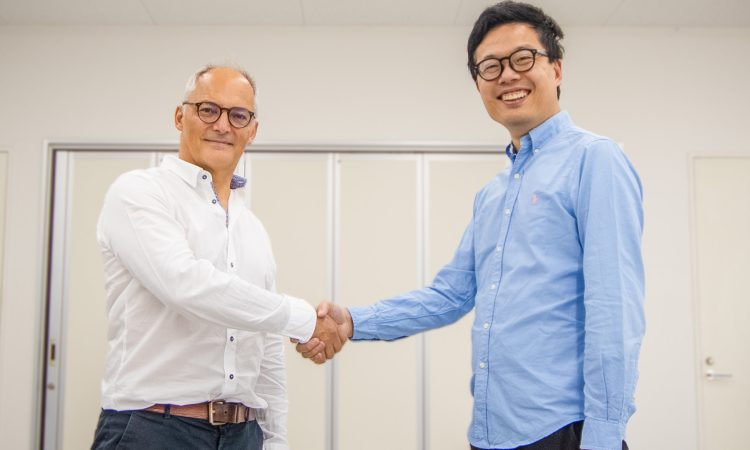 “SkyDrive is currently engaged in the development of a compact, electric-powered aircraft named “SkyDrive SD-052,” says the company in a press release. “The company reached a key milestone when the Japan Civil Aviation Bureau accepted its application for type certification of the SD-05 in October, 2021. SkyDrive intends to use the SD-05 as a commercial passenger aircraft in the Osaka Bay area beginning in 2025.