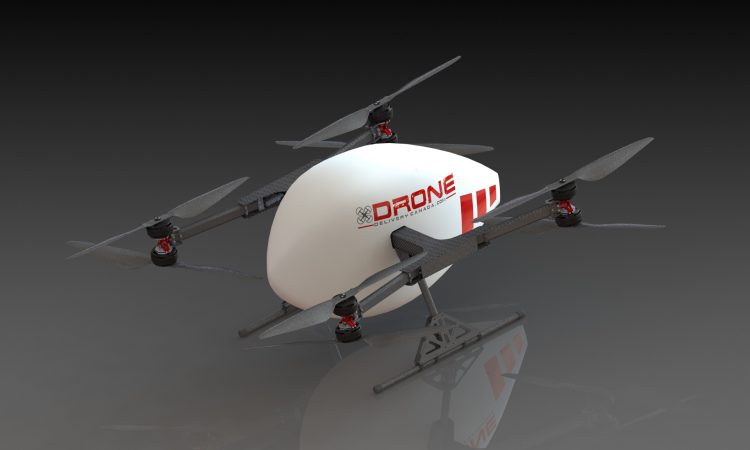 Drone Delivery Canada (DDC) has a new craft on the block to add to the Sparrow, Condor and Robin. Welcome to “The Canary”, reports a press release.

Seen as “the next generation Sparrow”, the Canary has already successfully passed its first trials. This new cargo drone is expected to have a range of approximately 20km+ and cargo capacity of 4.5kg.  The release explains, “Features include a new motor configuration, next generation smart battery technology, touchless cargo drop functionality, a future optional public announcement system and an optional aircraft parachute.” And goes on, “This new functionality is expected to unlock potential customer use-cases and facilitate future flights over people to open new, commercially addressable future markets in urban and residential areas for B2B and also B2C retail residential deliveries.” He continued, “Being able to address these applications with our award-winning solution is on our strategic roadmap and is expected to open up potentially significant and currently underserved markets.”

Meanwhile, the Sparrow continues to commercially operate for current customer projects and will continue to be available to future clients.  As previously announced, DDC will look to complete the Robin XL commercialisation as future market demands may indicate.   The long-range, heavy-lift Condor is DDC’s largest drone and is fully integrated with the company’s patented and award-winning FLYTE software system.