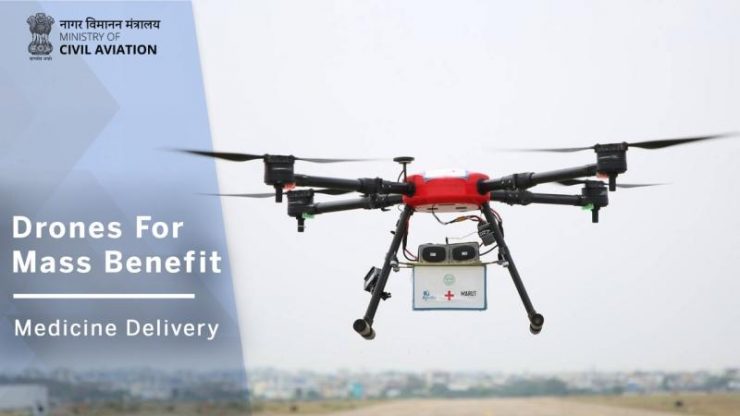 The initial trials start in Channarayapatna in Karnataka’s Hassan district, a two hour drive from Bengaluru. The tests run for 100 hours over 60 days with drones delivering medicines, food and other items. Twenty consortiums have been selected to conduct these tests in various regions. Once the trials are completed, the findings and Proof of Concept will be submitted to the DGCA, where a policy framework will be drawn up. Companies are able then to deploy drones for BVLOS commercial applications.

AGI is a part of two consortiums, Dunzo Air and Clear Sky, to conduct trials on package delivery, while the company is also assisting around 25 different businesses to create a delivery drone inclusion roadmap alongside an unmanned air traffic management (UAM) system. These cover a variety of areas including drone manufacturers, operators, service, 3D mapping and data analytics providers as well as mobile network operators.

Kumar continued, “As an industry body, we are expecting DGCA’s Policy 2.0 draft to be in place by December 2021 and widespread BVLOS commercial flights to start in 2022.”