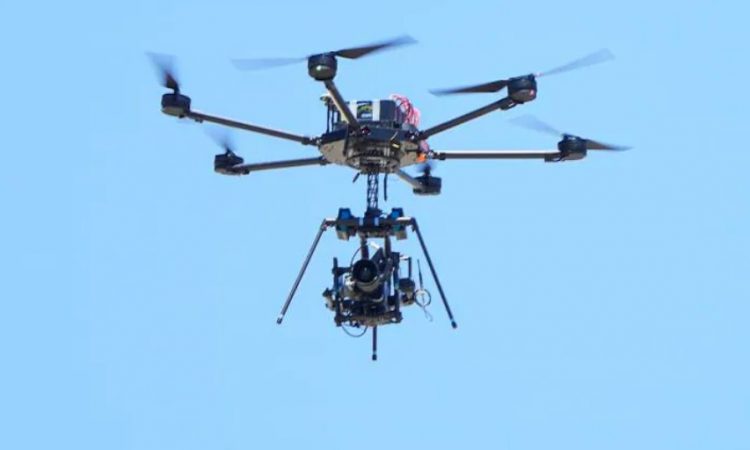 Indian Union Minister of Civil Aviation, Jyotiraditya Scindia, stated this week, that the government could bring regulations forward for Beyond Visual Line of Sight (BVLOS) flights of drones to the next 10 to 12 months, reports moneycontrol.com.

The Ministry of Civil Aviation back in May had allowed 20 groups including Dunzo Air Consortium, Spicejet, Skylark Drones & Swiggy to conduct BVLOS experimental flights of drones. The Ministry of Civil Aviation said in a statement, “The preliminary permission grant is envisioned to assist the supplementary framework development of subsequent UAV rules pertaining to Beyond Visual Line of Sight (BVLOS) drone operations.” Adding, “BVLOS trials will help create a framework for future drone deliveries and other major applications using drones.”

The government has also constituted a ‘BVLOS Experiment Assessment and Monitoring (BEAM) Committee’ to invite Expression of Interest (EOI) to undertake BVLOS experimental flights of drones. Last month, Telangana became the first state in the country to embark on BVLOS flights to deliver a payload comprising vaccines for the state’s ambitious ‘Medicine from the Sky’ project.

Scindia had then said that the project would be taken up on a pilot basis in 16 green zones in Telangana and later scaled up on the national level based on data.