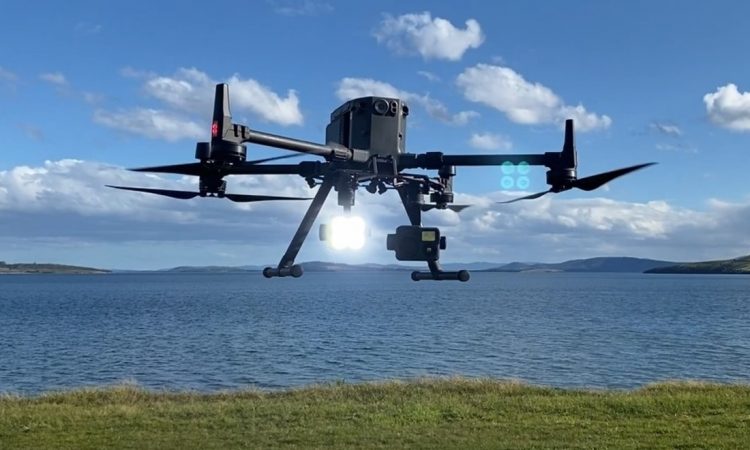 A new report by Deloitte has forecast that drones will increase Australia’s GDP by AUD14.5 billion over the next 20 years, with AUD4.4 billion deriving from regional areas, reports australianaviation.com.au.

The research, commissioned by the Australian government, also argues the new technology will generate AUD9.3 billion in cost savings, especially in the agriculture, forestry and fisheries industries.

Deputy Prime Minister Michael McCormack says, He comments, “There are many incredible drone opportunities including using drones to deliver medical items in regional Australia, tracking sharks around our beaches or mapping bushfire movements to support our valiant firefighting efforts.” Adding, “Drones could support 5,500 full-time jobs each year for the next two decades.”

He goes on to say, “In agriculture, the report found using drones could support more efficient decision making to improve profitability for our farmers by decreasing planting costs by up to 85 percent, just one of many examples of how supporting the use of drone innovation and technology can continue to assist hard-working Australians.”

The report was compiled by Deloitte Access Economics and commissioned by Deputy PM McCormack’s Department of Infrastructure, Transport, Regional Development and Communications.

McCormack continues, “Collaboration and industry involvement is crucial to the success of unlocking the opportunities drones present, which is why I encourage anyone interested who hasn’t yet had their say to get involved and provide feedback on the issues paper.”

Meanwhile, Australia’s first drone testing facility will open by the end of 2020 after Queensland appointed defence contractors QinetiQ to oversee the project. The AUD14.5 million complex will be situated at Cloncurry Aerodrome in the state’s north-west and include access to a 2km long runway. The flight test range (FTR) will consist of two runways, a dedicated hangar and workshop as well as surveillance radar and tracking equipment.

Initially, the site will support all weight classes of unmanned aerial systems (UAS) between 30-150 kilograms and will be available for bookings in the next few months. Late last year, Premier Annastacia Palaszczuk gave the go-ahead for the development and said the facility would create 65 jobs in the region.