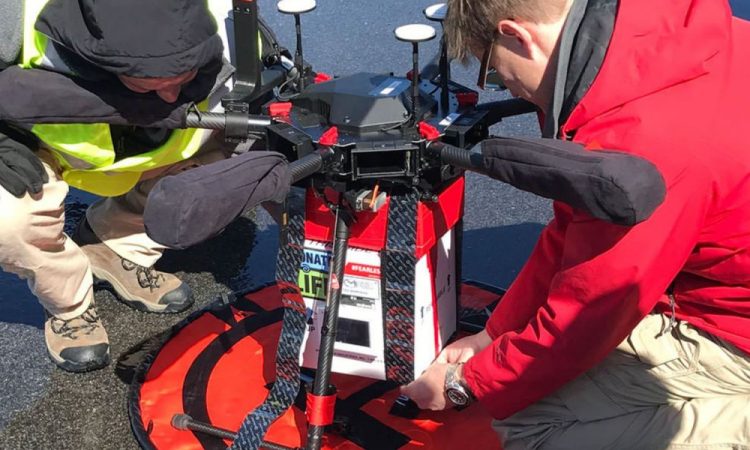 A group of research teams in Italy are set to begin trials deploying drones to transport human kidneys, reports dronedj.com. These are the first tests of its kind in Europe.

The trial flights are to begin later this month in Turin, where drones will be used to transport kidneys that would usually be rushed by road ambulances, often through congested traffic.

These demonstrations hope to replicate the successful U.S tests conducted in Maryland during 2019, when a drone successfully delivered a kidney that surgeons immediately transplanted to a waiting patient. The Italian research teams aim to replicate a similar result. Antonio Amoroso, Coordinator of Turin’s Piedmont Region’s Transplantation Centre, commented, “Transporting organs is an essential part of the transplant process (and) carrying them on ambulances means dealing with traffic and time constraints.” He continued, “We need to find new ways for delivering organs to increase safety levels for our patients as well as the quality of our services.”

The Piedmont region leads Italy in the number of kidney transplants annually. In 2020, the area conducted 244 of the operations out of the national total of 1937. Each one of those involves preparatory blood, organ, and compatibility tests shuttled between hospitals and labs that drones may also be able to speed up as well as at lower costs. The drone delivery trials are being funded by a grant from Italy’s Organ Donation and Transplantation Foundation and are overseen by officials from the Polytechnic of Turin, the University of Turin and the Italian Civil Aviation Authority.

Meanwhile, earlier this year, Minnesota, U.S., conducted a trial drone flight to deliver a pancreas. Again, the first of its kind. As with the Maryland tests, biopsies of the  organ showed no damage caused by UAV transport and as like the 2019 kidney transplant flight, registered fewer and lower-level vibrations potentially effecting the tissue in drone transportation than via road options.