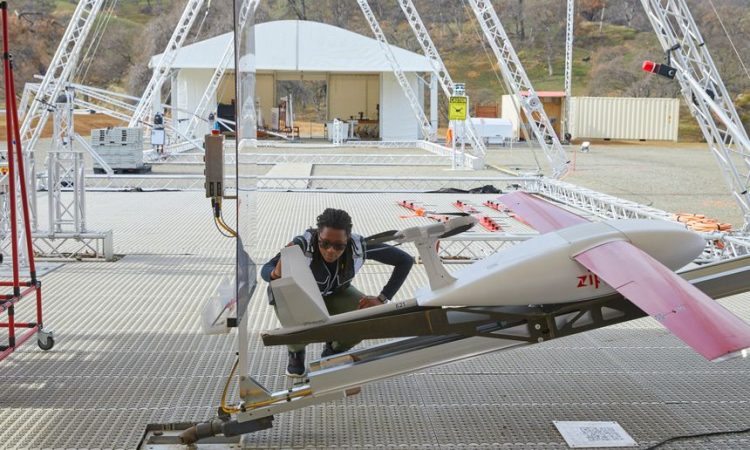 San-Francisco-based Zipline is in the news yet again (!) this time to trial drone deliveries of Cardinal Health’s medical products to U.S pharmacies, reports wsj.com.

Announced this week, Cardinal Health Inc. plans to test Zipline drones to speed up delivery of pills, inhalers and other items, a move the healthcare-supplies distributor said could also cut transport costs for time-critical shipments. The pilot program is to start next year outside of Charlotte, N.C., pending approvals from the Federal Aviation Administration. The Zipline craft with their 11-foot wingspans will carry loads of up to four pounds, about 10 miles from a Zipline distribution centre in Kannapolis, N.C., to local pharmacies in 15 to 30 minutes.

The program is Cardinal Health‘s first foray into drone deliveries, which the Dublin, Ohio-based distributor, sees “as a way around delays in restocking inventory and volatile last-minute shipping prices.” It follows other trials by companies including United Parcel Service, Merck & Co. and Walmart testing the use of drones for the domestic shipment of medical products and supplies.

Josh Dolan, Cardinal Health’s Senior Vice President of Pharmaceutical Operations, remarked that “drone delivery would allow the company to bypass road obstacles such as natural disasters and help replenish high-turnover items.” It could also be used “for emergency situations in remote areas or when time is crucial, such as delivering antivenom for snake bites.”

Dolan continued, “Such flights also allow the company to avoid fluctuations in prices for last-minute courier or helicopter deliveries.” Cardinal Health eventually aims to expand the program to more products and regions, which would also depend on FAA approvals. The trial will deploy Zipline’s six-foot-long drones. They travel 300 to 400 ft above the ground over a variety of terrains and drop packages with parachutes into landing zones the size of two parking spaces.

The company’s drones can travel up to 100 miles round trip, or 50 miles from the distribution centre. Zipline is still working out the safest routes with aviation regulators. Cardinal Health plans to stock and replenish products daily from its distribution centre in Greensboro, N.C., about an hour’s drive away.

Conor French, Zipline’s General Counsel, commented, “The deal with Cardinal Health is similar to what we’re doing internationally.” Although, he declined on what the financial arrangements are.

The company is rapidly rolling out its drone deliveries around the U.S. It has announced deals to deliver merchandise for Walmart in northwest Arkansas and to deliver prescriptions and medical supplies for hospital system Intermountain Healthcare in Salt Lake City.

(Top Photo: A Zipline aircraft at the company’s testing facility in Davis, California)