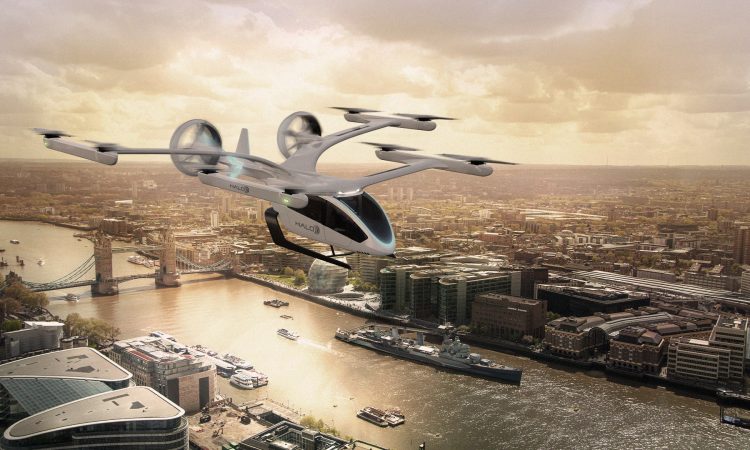 Eve UAM, an Embraer company, announced this week it has formalised the process for obtaining a Type Certificate for its eVTOL aircraft with the Civil Aviation Agency of Brazil (ANAC), reports a press release.

As agreed with ANAC, its eVTOL certification is to follow the process of obtaining a “normal category” aircraft Type Certificate, considering the requirements established by the Brazilian Civil Aviation Regulation (RBAC) No. 23, alongside other requirements. “With ANAC’s support,” says the release, “Eve will continue engaging with other leading aviation authorities to formalise the Type Certificate validation process around the world.”

Roberto Honorato, ANAC’s Airworthiness Superintendent, commented, “The process aims to achieve the best security standards to allow eVTOL access to the global market. From the regulation perspective, there is much work to be done concerning aircraft technology and the definition of the entire ecosystem.” Adding, “Brazil has the conditions and engagement to deal with this challenge.”

Luiz Felipe R. Valentini, CTO of Eve, said, “The formalisation of the eVTOL certification demonstrates Eve’s commitment to the development of the project, as it allows the general process to evolve.”