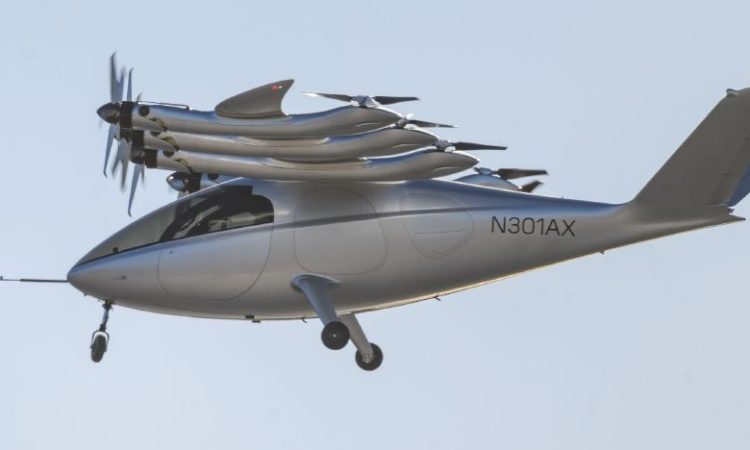 Archer Aviation has announced that its Maker eVTOL successfully completed its first transition to full wing-borne flight on November 29, 2022.

In a press release the company says “The forward six propellers tilt forward to cruise position to provide propulsion during forward flight, with the wing providing aerodynamic lift like a conventional airplane. During this flight, Maker’s tilt propellers were locked in cruise position for the first time and the aircraft flew at a calibrated airspeed of 91 knots (105 mph).

“Achieving this full transition milestone is critical to validating the flight physics of Archer’s proprietary 12-tilt-six propeller configuration that it uses on Maker as well as Midnight, which is the aircraft Archer recently unveiled at its Open House on November 16th and is working to certify with the FAA in late 2024. The success of the Maker flight testing program also demonstrates a number of the key enabling technologies for Midnight, such as the aircraft’s flight control system. The Maker flight test program has generated invaluable data that Archer has leveraged in the development and certification process for Midnight. Archer has made rapid progress on Maker’s flight testing program, completing this transition to fully wing-borne flight in less than 12 months after its first hover flight.”