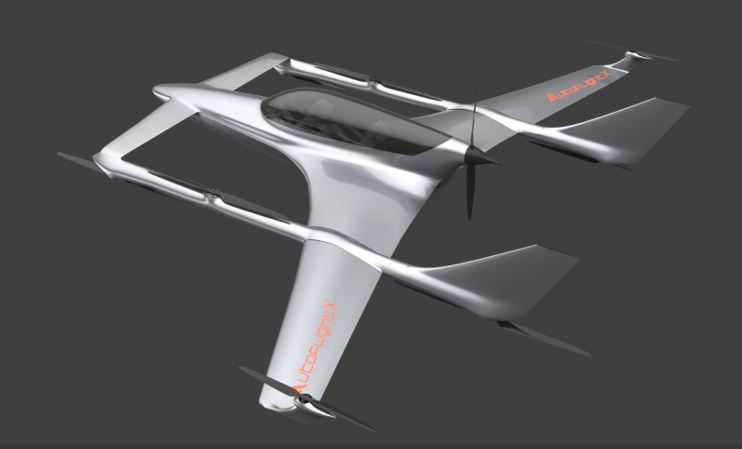 At Aero Friedrichshafen 2019 German start-up AutoFlightX unveiled its V600 all-electric technical demonstrator – a prototype to a new, larger range of air taxi and air cargo platforms. The V600 is a two-seat aircraft driven by six electric motors which can generate vertical lift and a seventh for forward flight.

According to company officials the first flights will take place over the coming months; the company plans to have a larger eVTOL version for cargo operations ready by 2023 with an air taxi version in service a few years later.