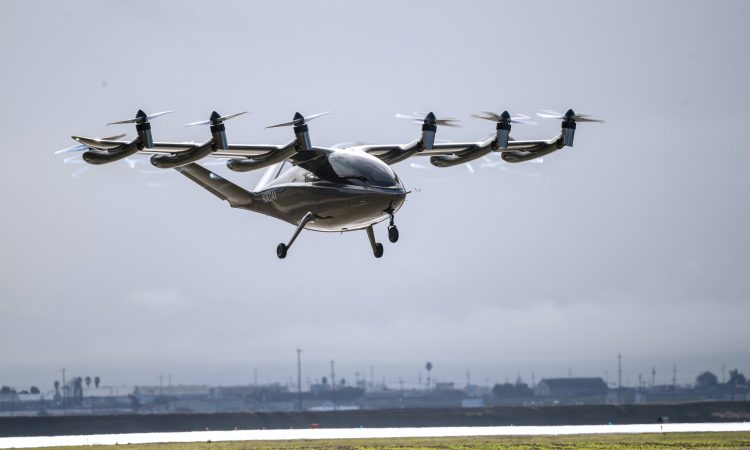 US eVTOL manufacturer Archer reports the first hover flight of its Maker eVTOL demonstrator was made on December 16, 2021, at an airfield in Northern California.

According to a company blog

“And little more than a century after that momentous December morning in 1903, Maker first took to the skies. No mere simple maneuver, it’s the culmination of countless hours of development and exhaustive testing. The propellers spent over a year in the lab to ensure they exceeded performance and safety standards. The high voltage system was meticulously ground tested and exercised. The flight code, the essential ingredient that brings the hardware to life, underwent rigorous tests. As a result, Maker safely and sustainably executed its first vertical takeoff, hover, and vertical landing.”

Footage of the first flight is available at: https://www.youtube.com/watch?v=lN0MK2PHgEo