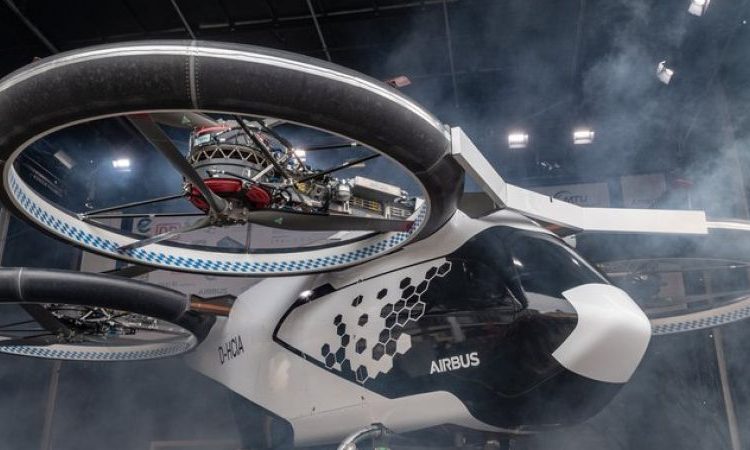 Airbus has shown an early version of its CityAirbus four-seat urban air taxi on March 11 in Ingolstadt. Germany, where test flights of the aircraft will take place over the next few months. German Transport Minister Andreas Scheuer presented the plans to the public in Ingolstadt, adding that a regulatory framework for air taxis needs to be put in place urgently. Airbus is building the CityAirbus at its factory in Swabia, Germany. It will carry four passengers, no pilot and will have arrange of around 50km.