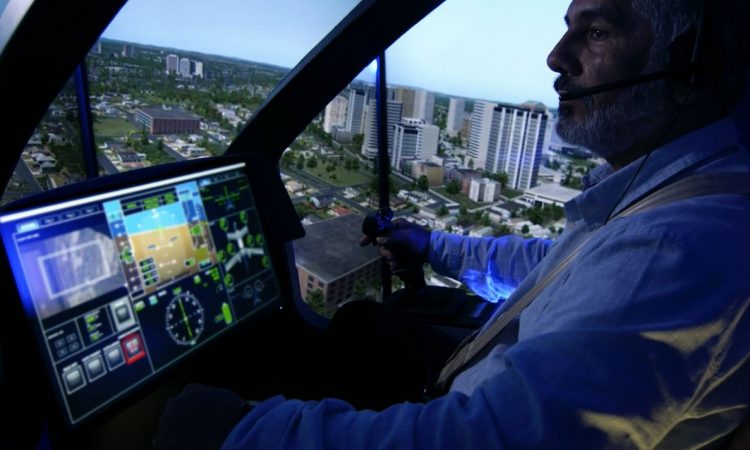 Eve UAM and Thales have announced today that they have teamed to support the development of Eve’s electric vertical take-off and landing aircraft (eVTOL) in Brazil. The strategic partnership, they say, involves a series of joint studies over a twelve-month period, which started in January 2022, on the technical, economical and adaptable feasibility of a 100% electrically powered aircraft. Thales will also contribute with its expertise in developing avionics, electric, flight control, navigation, communication, and connectivity systems.

The press release says “Both Thales Technological Space Centre, in São José dos Campos, and their recently opened Avionics Centre, in São Bernardo do Campo, will provide support to Eve’s and Embraer’s teams working on the project, which will also rely on Thales’ engineers from France, Canada and the United States”.